adidas India, a sports footwear and apparel brand plans to set up 100 exclusive Style Essential stores via the franchise route by the end of 2010. 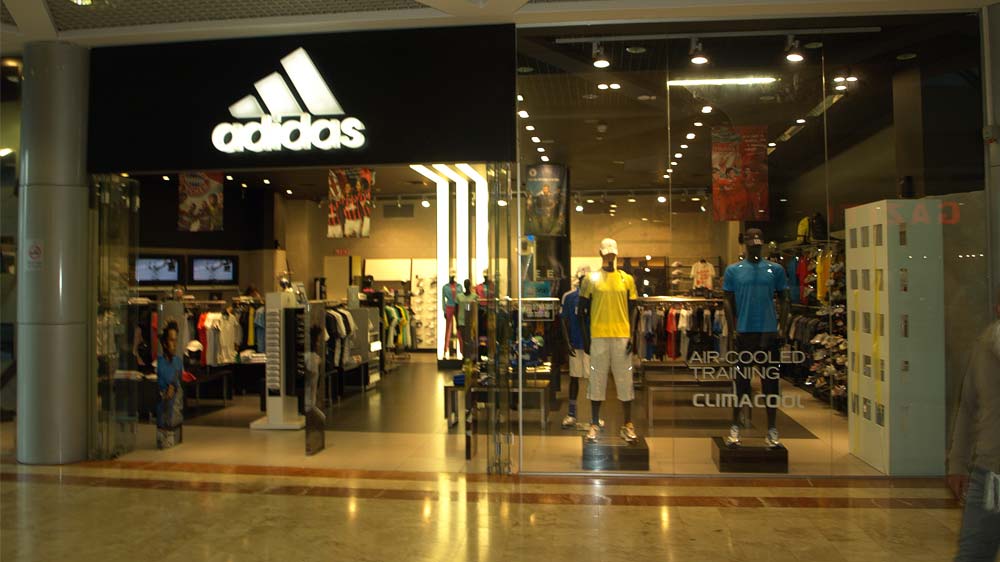 adidas India, a sports footwear and apparel brand plans to set up 100 exclusive Style Essential stores via the franchise route by the end of 2010.

The company has 30 operational exclusive stores nationwide, and has also tied up with well-known designers, Shantanu and Nikhil to create an exclusive range of brand called ‘S&N’. The S&N line will be positioned independently within the selected adidas Style Essentials stand-alone store concepts, giving S&N an exclusive creative positioning.

According to India Fashion and Lifestyle Franchise report 2009-2010, presently the Indian footwear market is dominated by men’s footwear that accounts for nearly 58 per cent of the total Indian footwear retail market.