Adams all set for India expansion

Adams Childrenswear Limited, a UK based fashion retailer for kids is planning to foray into India. 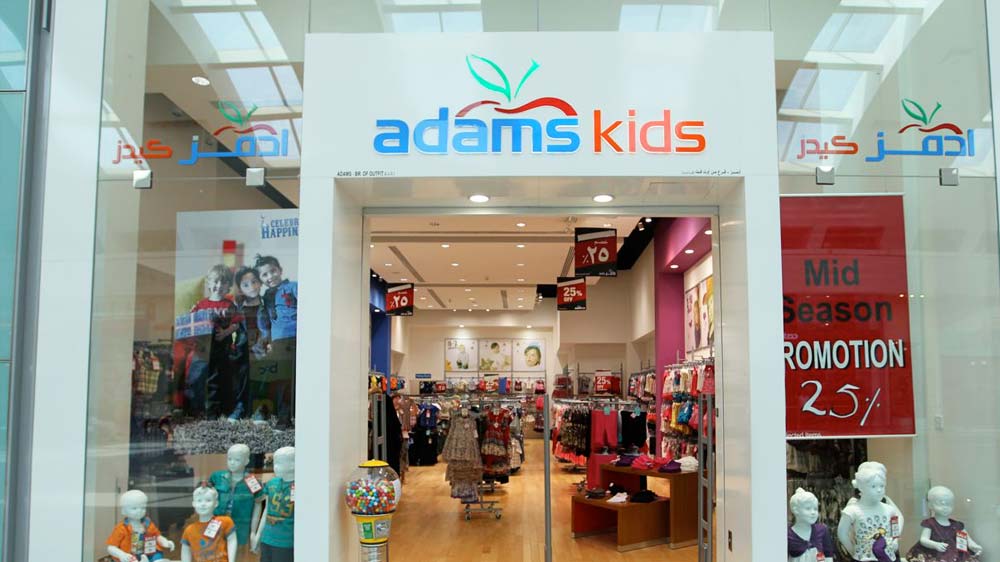 Adams Childrenswear Limited, a UK based fashion retailer for kids is planning to foray into India. Adams will be adopting franchise route to spread its wings across India.

The company deals in a wide range of products that include knitwear, skirts, shorts, trousers and jeans, joggers, leggings and sets, jackets, underwear, socks and tights, pants, sweaters, vests, footwear, swimsuits, sportswear, umbrellas, hats, sunglasses, belts and many other accessories.

The company was formerly known as Hamsard 3060 Ltd and is a former subsidiary of Myriad Childrenswear Ltd. Adams serves through stores and shops in the United Kingdom, the Middle East and Europe.