Acumen Capital Market (India) Limited, a Kochi based broking house plans to open 40 new branches across the country during the current financial year. 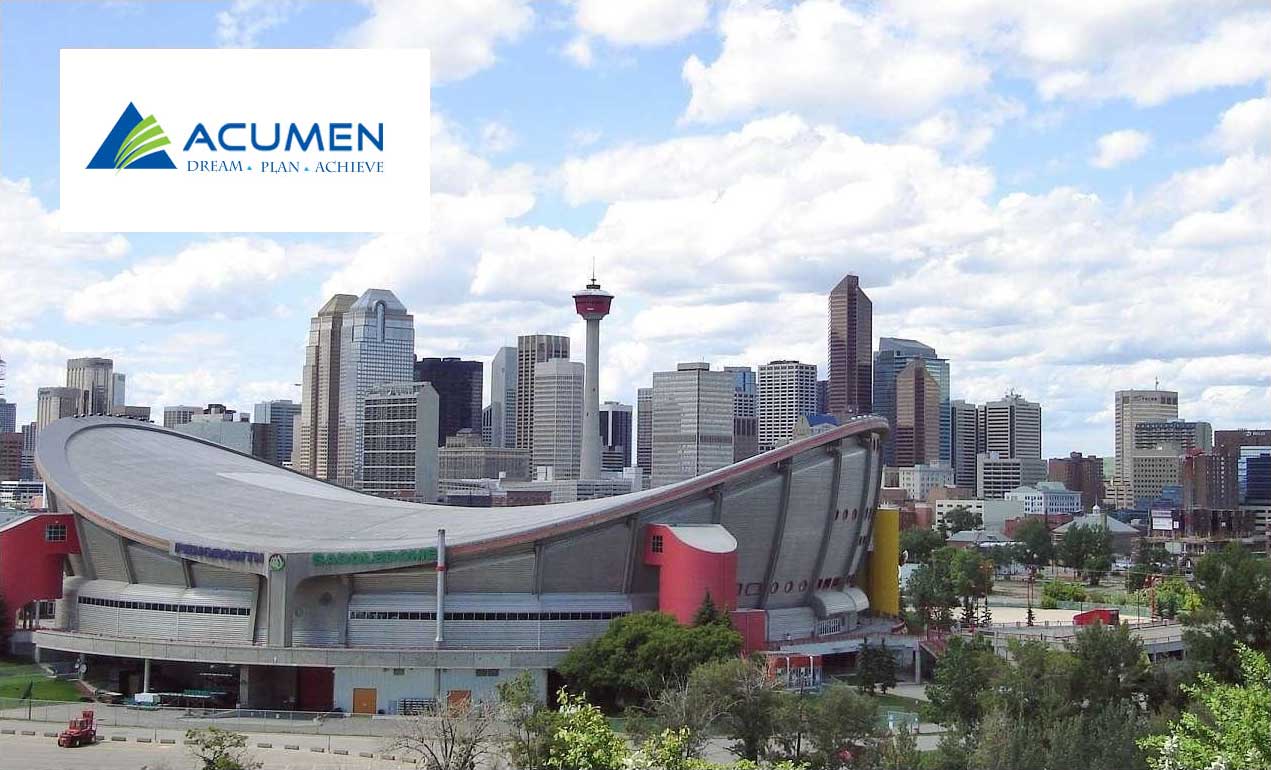 Acumen is also planning to conduct more investor awareness programmes during the year in order to improve the retail investor participation. Last year, the company had conducted more than 250 such camps across the country.

Acumen, the erstwhile Peninsular Capital, was founded in 1996 and was renamed in 2008. The company had taken a major expansion plan in 2008 and the next big plan is being charted during this year. 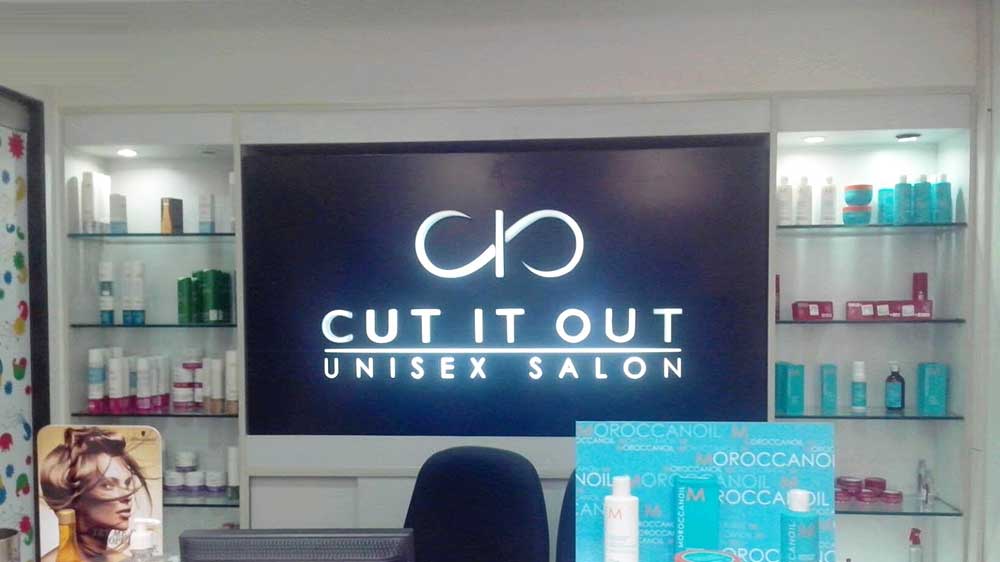