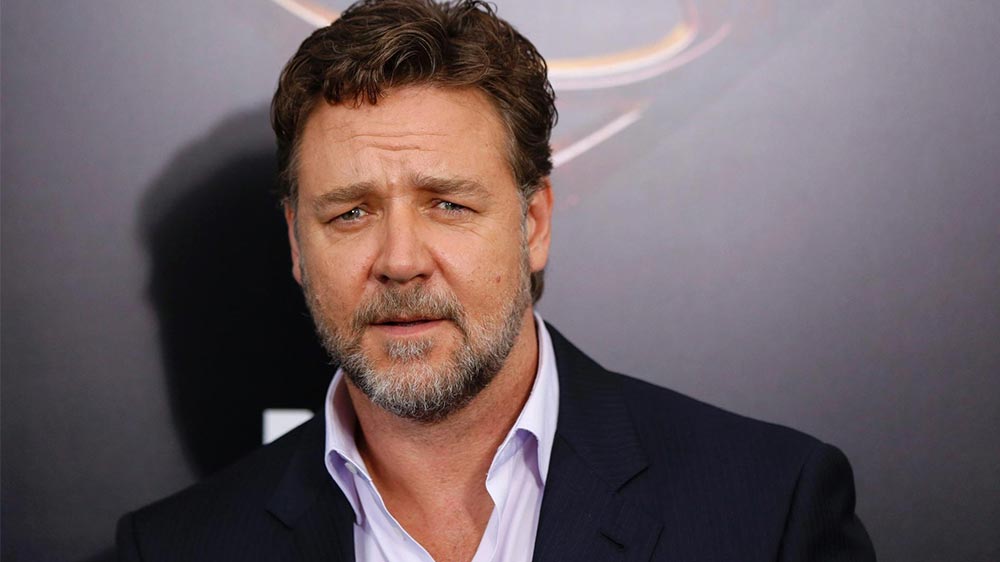 Academy Award-winning actor Russell Crowe and friend Peter Holmes are all set to buy a franchise in the newly launched Indian Premier League (IPL) cricket event. Crowe and Holmes, who own the South Rugby League Club, may well hire players like Australian captain Ricky Ponting and fiery paceman Brett Lee to play for the Rabittohs cricket side in Indian city of Mumbai next year, a report in the Sun-Herald reported. The proposed alliance between Souths and the IPL continues a fresh approach to sporting investment by Crowe and Holmes a Court. They have announced a plan to abolish poker machines inside the Souths football club and the Rabbitohs have been the subject of a six-part documentary. The Souths, a football club of considerable merit, is tinkering with the idea of launching a cricket side to take part in IPL, which commences with a Twenty20 event next year in April. Earlier this year the club formed a ‘global partnership’ with English club Leeds. The two clubs will play a trial match in Jacksonville, Florida, on Australia Day next year. Organisers of the IPL are seeking applications by potential owners or investors in franchises, which will contest a Twenty20 tournament in India next April. The top two teams from the IPL, as well as those from Twenty20 competitions in Australia, England and South Africa will enter an international Champions Twenty20 league. That league will offer $5m in prize money to the winners.