The introduction of Sofitel Beijing Central brings the group’s luxury and premium hotels in the region to 320. 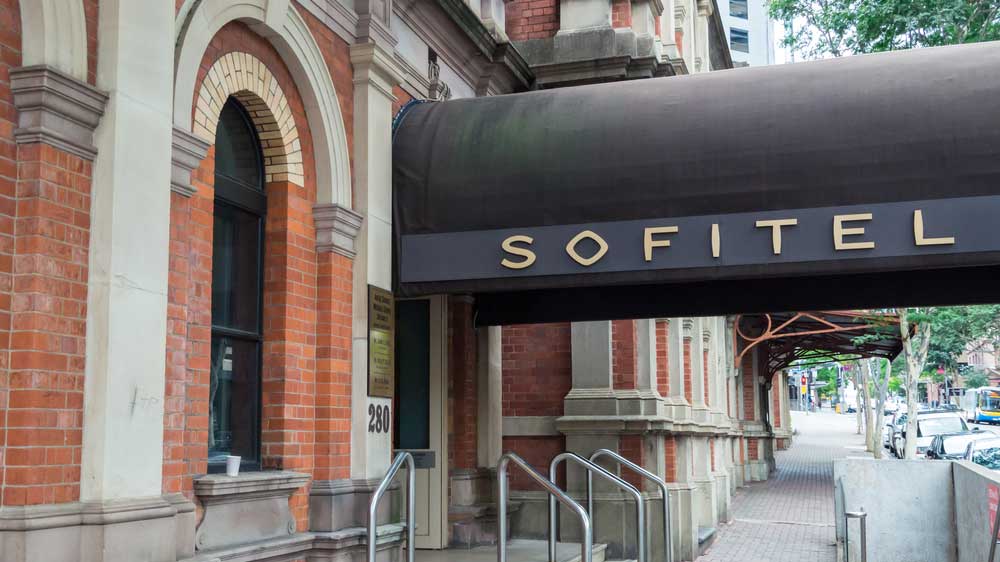 Accor has launched its 1100th hotel in the Asia Pacific, with the introduction of the new Sofitel Beijing Central. With this launch, the group’s APAC network comes to over 210,000 rooms.

The hotel has over 1,500 square meters of event space including nine flexible meeting rooms for up to 400 delegates. The introduction of Sofitel Beijing Central brings the group’s luxury and premium hotels in the region to 320.

Michael Issenberg, Chairman & Chief Executive Officer, Accor Asia Pacific, said, “We have had a record six months since announcing our 1,000th hotel with the Pullman Tokyo Tamachi late last year and it’s incredible to think that we have added another 100 hotels already since then. Sofitel Beijing Central will be a great addition to our network in China and will become one of the premier luxury hotels in the city.”

Gary Rosen, Chairman & Chief Operating Officer, Accor Greater China, added, “2019 marks the 55th anniversary of Sino-French relations and coincides with the 55th anniversary of the Sofitel brand. We are excited to launch a new Sofitel in China’s capital against the backdrop of these two significant occasions. France is one of the most popular outbound destinations for Chinese travelers and as an ambassador of French culture, Sofitel enjoys tremendous opportunities as a preferred brand for luxury travelers.” 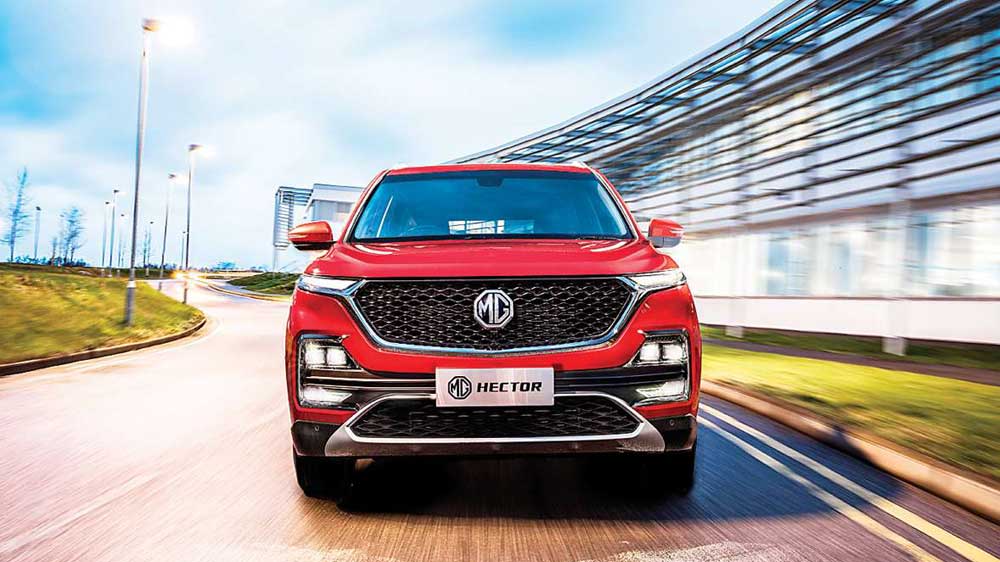