With new locations, Aamod Resorts is now providing its services in a total of 15 locations across North and Central India with a room inventory of over 330 rooms. 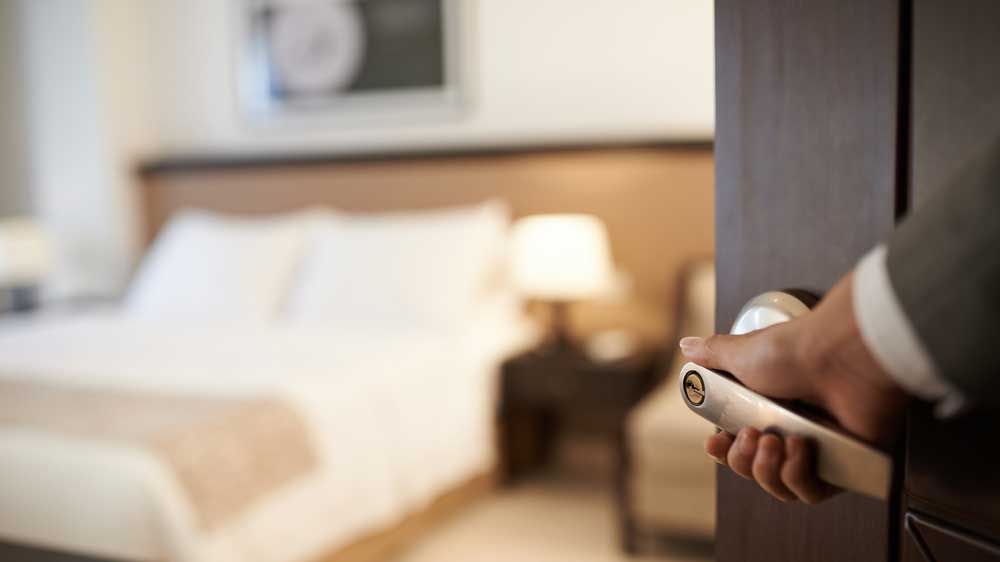 With new locations, Aamod Resorts is now providing its services in a total of 15 locations across North and Central India with a room inventory of over 330 rooms.

The newly added locations include Nainital and Shitlakhet (Ranikhet Hills) in Uttarakhand, Kuchesar in UP near NCR, Kanha and Bandhavgarh in Madhya Pradesh and Second resort in Dalhousie and starting Chail in Himachal Pradesh.

Gaurav Jain, MD, Aamod Resorts, said, “Aamod, which was the culmination of an old college dream (and project at IIM Calcutta) with Aamod Shoghi in 2010, has now matured into a chain of boutique experiential resorts. On the occasion of our 10th anniversary, we are now ready to take this philosophy and passion pan-India and beyond and plan to add over 100 locations in the next 4-5 years.”

“We intend to grow keeping intact our ingrained theme of curating and managing joyful experiential and responsible holidays, whether it be resort-based or on-the-move, with our recently launched Aamod Nomads vertical,” he added. 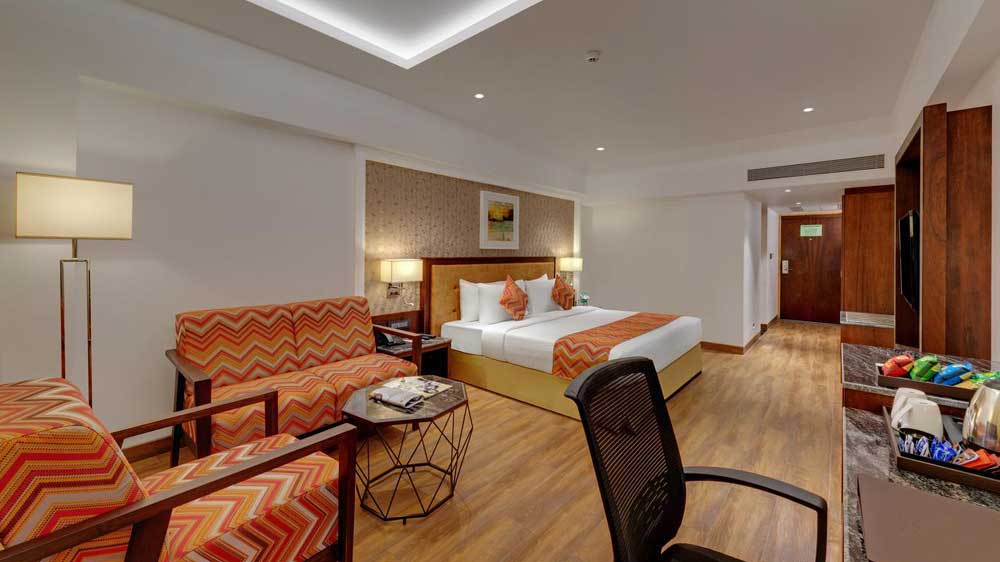