A light of opportunity from Mothercare Dark Stores soon 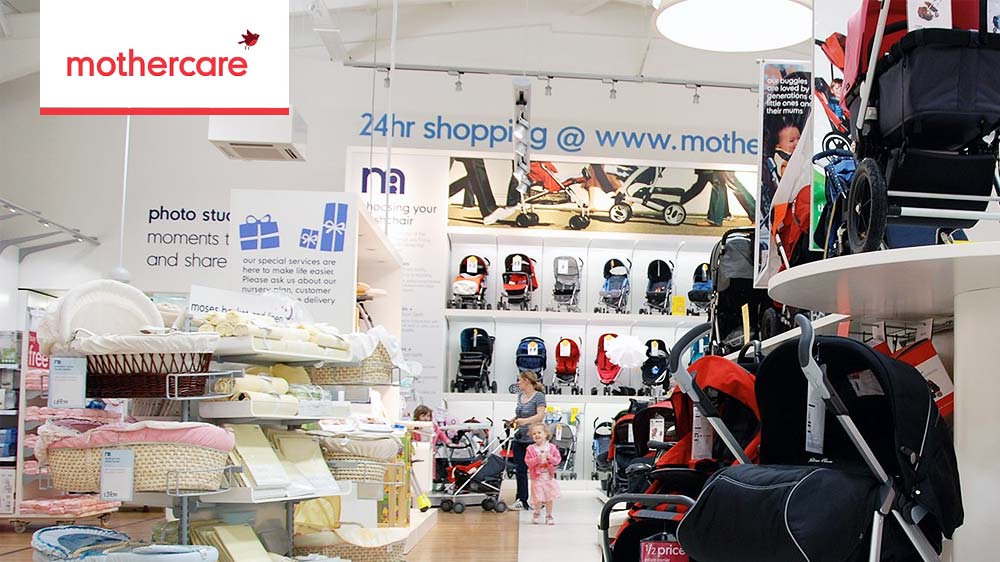 Britain’s leading Mother and baby care retailer, Mothercare is soon going to open its Dark Stores in India. Dark Stores are fast rising in the online retail Industry. A Dark Store is generally a large warehouse that can either be used to facilitate a "click-and-collect" service whereby a customer collects an item they have ordered online, or as an order fulfillment platform for online sales.

Dipak Agarwal, CEO of DLF brands that retails Mothercare products in India informs Franchise India: “Yes, we do plan to come up with Dark Stores in next 6-12 months for Mothercare. Currently, we don’t have any Dark Store.”

At the 13th International Franchise and Retail show, Franchise India 2015 Agarwal had also announced: “Mothercare will also be launching an ekart website where initially we will be adding 20-30 brands and more brands will be added to the portfolio after that.”

The UK based retailer, Mothercare had signed a JV with DLF Brands in 2010. Mothercare Brand carries with it a reputation for specialism, quality, safety and innovation in providing products and services for mothers, mothers-to-be, babies and young children. It sells its products through multi-channel retail and wholesale operations in the UK and through franchise operations across its International markets in Europe, the Middle East and Africa, Asia and Latin America. 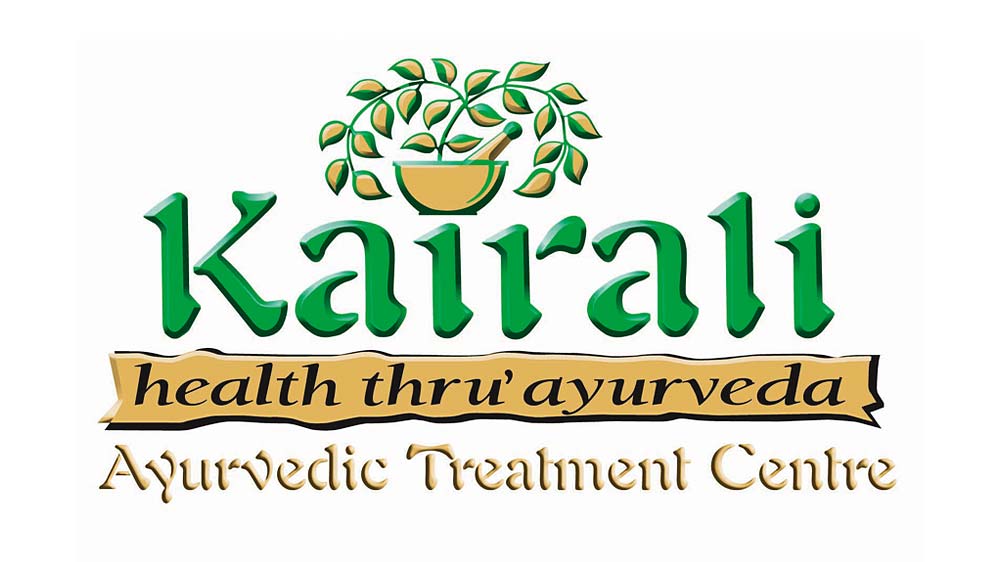 Expansion
From Kerela to Lebanon, Kairali to take Ayurveda globally
Daily Updates
Submit your email address to receive the latest updates on news & host of opportunities
Most Shared

Expansion
From Kerela to Lebanon, Kairali to take Ayurveda globally