Zivame to explore the offline segment; Plans to launch stores in three cities

Initially, company will be launching these stores in three prominent cities Delhi, Pune and Gurgaon and then will move on to Chandigarh and Cochin by the end of next month. 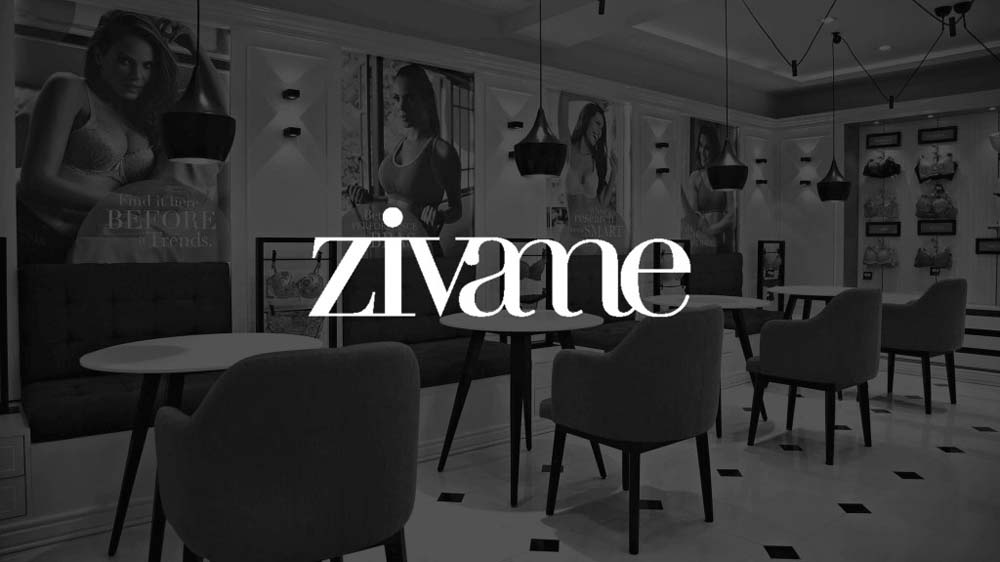 Commenting on the company’s plan, Richa Kar, CEO, Zivame said that company will set up offline experience stores in three cities this month and scale up to 50 such customer touch points by next year. Initially, company will be launching these stores in three prominent cities Delhi, Pune and Gurgaon and then will move on to Chandigarh and Cochin by the end of next month. Adding further, Kar informed that 50 such experience stores, with only Zivame labels, will come up across the country by March 2017.

These stores will only be customer touch points and will not store inventory. Zivame had opened its first such store in Bengaluru's Indiranagar area in December last year. Kar told that she expects these stores to contribute 50 per cent to the company's revenues in the next year and a half.

Zivame has seen 80 per cent conversion from its first store in Bengaluru. The success of the Bengaluru store has shown the company that we can do things differently. Zivame wants to give a good customer experience by asking its staff to be 'lingerie advisors' and build lingerie closets for women. The focus will be on technology to show customers products in a unique way, Kar elaborated. 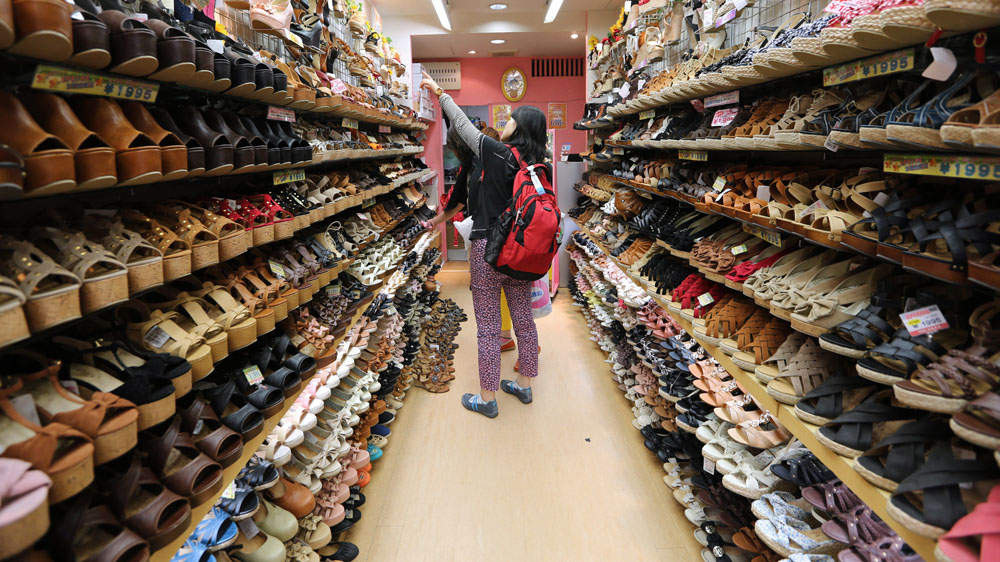 footwear
Why alarms are ringing for Bata?

footwear
Why alarms are ringing for Bata?