KidZee, the pre-school chain established by Zee Learn Ltd with over 9,000 centres, is set to become the operator of K-12 (Kindergarten to XIIth standard) schools in the country. 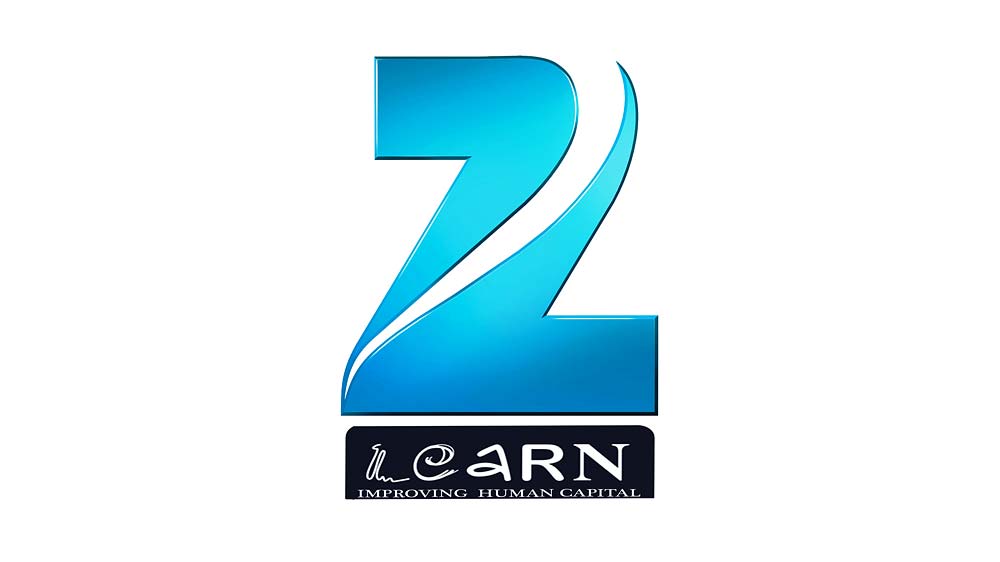 KidZee, the pre-school chain established by Zee Learn Ltd with over 9,000 centres, is set to become the operator of K-12 (Kindergarten to XIIth standard) schools in the country. The schools will be set up largely via franchise route. However a considerable number of schools will be opened via Management Contracts and will function as owned and operated institutions.

Under the banner of Mount Litera Zee School its K-12 vertical have set a target of 400-500 schools across the country in five-to-seven years.

The first school will be launched in Mumbai and being developed over 1.4 acre with a state-of-the-art infrastructure and facilities. The company is also planning to expand the school chain to Delhi and Bengaluru and few other markets depending on the demand.

Zee learn has also added a new vertical called School Solutions with the thought of making a significant impact on education and human capital with the existing 1.1-1.2 million government schools across the country.

Under this, the company will work with the schools to enhance education quality and is developing a teacher training programme. The company has already signed up 100 schools so far and expects to add over 50 schools every month.