With expansion in sight, Godrej Interio to invest Rs 300 cr

With an aim to expand its manufacturing capacity and sales network, Godrej Interio will invest up to Rs 300 crore in the next one year. Other than this, the furniture maker is eying at over 15 per cent market share within three years by introducing innova

With an aim to expand its manufacturing capacity and sales network, Godrej Interio will invest up to Rs 300 crore in the next one year. Other than this, the furniture maker is eying at over 15 per cent market share within three years by introducing innovative designs, and expanding its network.

"Godrej Interio has Rs 800-crore turnover and about 8 per cent market share in the segment and we want to have at least 14 to 15 per cent market share in the next three years," Godrej Interio Chief Operating Officer Anil Mathur was quoted as saying in a PTI report. The company has been growing at 23 per cent for the last three years. On company's expansion plans, Mathur said: "We are investing in machines across the country. Close to Rs 300 crore is invested in the backend and the frontend, depending on the need."

The company, apart from expanding its Haridwar unit, is also coming up with two greenfield units at Shirwal, Pune and Khalapur near Mumbai that would be functional in next two years, the COO further told PTI. On network expansion, he said: "Practically, we have a dealer in every district headquarter of India and we are improving those to give a better experience to the customers."

Godrej Interio has a network of 700 dealers. It has 200 exclusive retailers, in which 51 stores are company-owned, company-operated and the remaining are on franchise stores. It is looking to add another 100 exclusive stores in next three years. It would be mostly based on franchise model, added the PTI report. 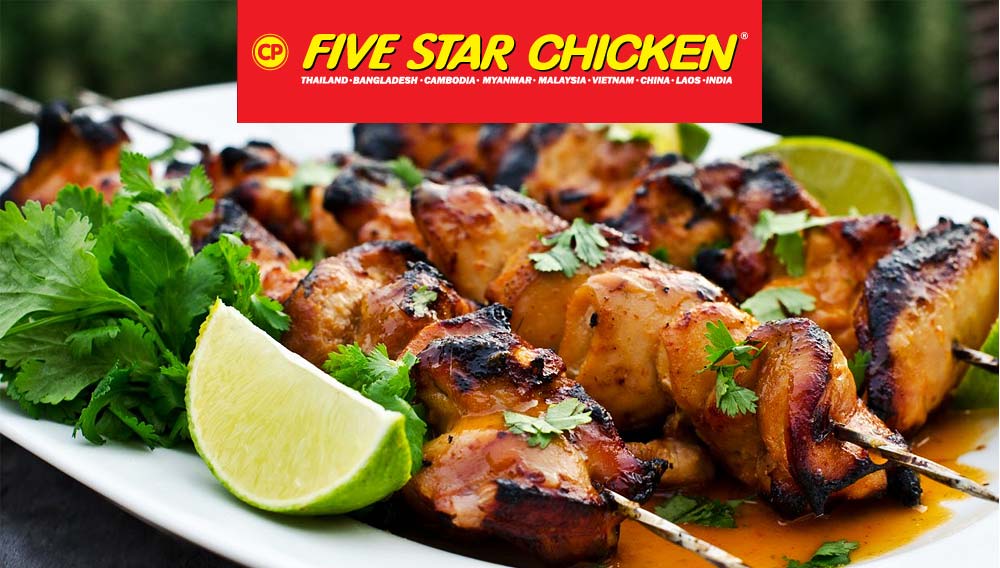