Trent Ltd has planned to expand its Westside stores to tier 2 and tier 3 cities through franchise model.

Trent Ltd has planned to expand its Westside stores to tier 2 and tier 3 cities through franchise model. The decision has been fuelled by the soaring land prices which is a greatest challenge for every retailer at present. The company expects to settle this by appointing potential franchisees who owns the space or has the capacity to invest on the same. Besides they expect that franchise model would speed up their expansion rate. Neeti Chopra, Head-Marketing, Trent, said, " We expect each franchise to generate revenues between Rs.6 to 10 crore for each store with an initial investment of Rs.1.5-2 crore." The company would help the franchisees in training and recruiting staff, marketing and promotional support, and replenishment of stock and project assistance for the store fit out. Describing the criteria of franchisees that the company looks for, Ms Chopra added, "We would like to partner individuals who can give us local inputs and help leverage the local business. It could be individuals who are already franchises for others and somebody who has high understanding of that particular city. The merchandise would be provided and owned by us on a consignment basis." The company is expanding in 37 small cities and towns like Salem, Poduchery, Jodhpur, Guwahati, Ranchi, Patna and Jabalpur. The preferred location would be prominent areas of the cities that enjoy a good footfall such as Bailey Road in Patna, Bloom Chowk and Model Town in Jabalpur and Sardarpura of Jodhpur. The area required for setting up the stores is in between 8000 and 1200 sq ft with an investment of Rs.2 crore. The company has one franchised store operational in Mysore which is enjoying a very good response from the customers. They expect similar response from the other small cities where its competitors Shoppers Stop and Lifestyle have not reached yet. They plan to open at least 4 to 5 franchised outlets in next one year. 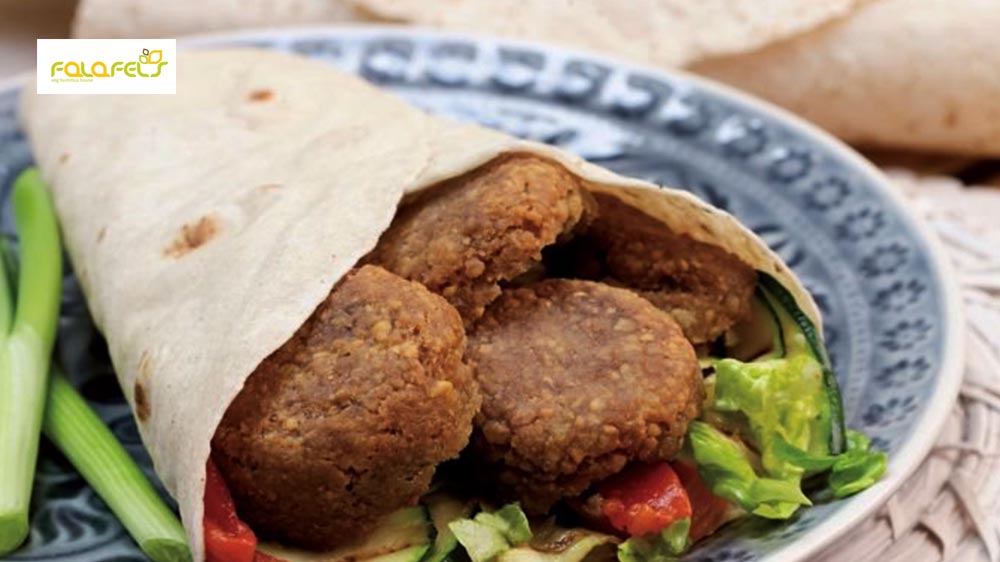