Chili’s Grill & Bar, one of the leading American casual dining restaurant chains is looking forward to open 10 outlets in the Western and Southern regions of India by 2015.

Chili’s Grill & Bar, one of the leading American casual dining restaurant chains is looking forward to open 10 outlets in the Western and Southern regions of India by 2015. Currently, the chain has 10 stores in India. It has five outlets in Southern and Western region including one in Mumbai, Pune and Hyderabad and two in Bengaluru.  Five stores are present in the northern and eastern region.

Speaking about the future expansion plans for the brand, Ashish Saxena, Chief Executive Officer, Chili’s Grill & Bar, South and West India says, “An average investment of US$ one million will be made per store, and the new outlets will be located in Bengaluru, Hyderabad, Mumbai, Goa, Chennai and Kochi. The outlets will be about 3000-4000 square feet each. The brand says that it has seen a 40 per cent growth rate over the last year for its existing stores and is optimistic about tapping opportunities in India's growing casual dining space.”

Chili’s Grill & Bar is present in over 1500 restaurants in 33 countries worldwide including Canada, Mexico, Puerto Rico, Venezuela, Egypt, Kuwait, Russia, UAE, Germany, India, Japan, Singapore and South Korea amongst several others. It forayed into the Indian market in mid- 2009 with the launch of their first outlet in Powai, Mumbai, Maharashtra. The brand has a pan-India proliferation. It began its operations in Dallas, Texas with 11 South-Western inspired dishes and trademark beverages. Presently, it serves some of the best appetizers, soups and chili, salads, burgers, sandwiches, quesadillas, chicken and seafood entrees, fajitas, ribs, steaks and desserts available in India. 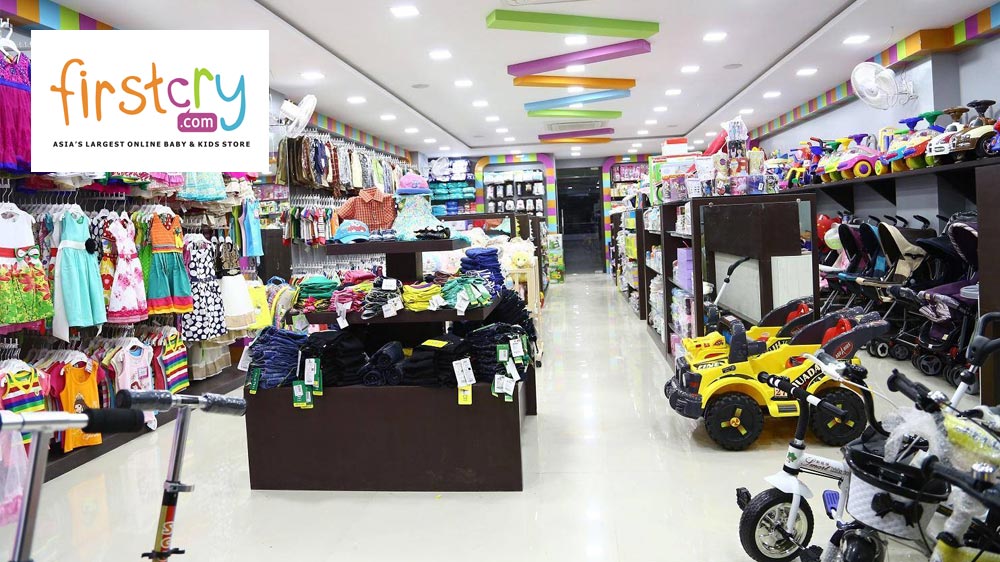 Investment
Know, how FirstCry.com is ruling the kids market

Investment
Know, how FirstCry.com is ruling the kids market