In June, McDonald’s had to shut down around 40 stores of CPRL due non-compliance with regulatory agencies. 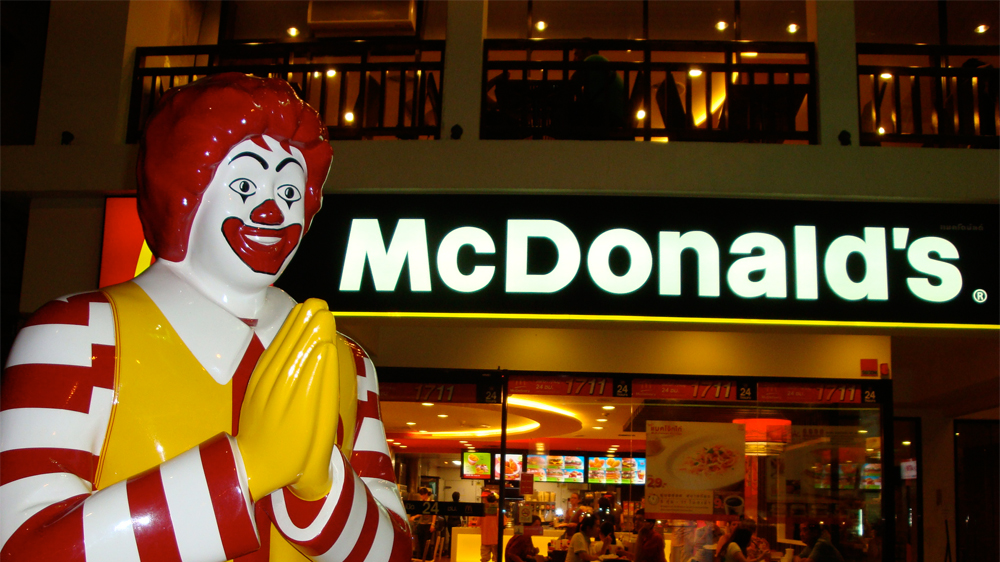 After a long silence towards the Mc Donald’s-CPRL contract breach issue, Vikram Bakshi, MD of Connaught Plaza Restaurants Limited (CPRL) has come up with a statement which might show a ray of hope to the dejected employees of the 169 Mc Donald’s outlets in the North and East India which come under the CPRL master franchise.

“We are not shutting down our outlets,” Bakshi told TOI. “Let’s say we run operations after the stipulated period. What can McDonald’s do? They cannot use force and strip down the sign boards from the stores. They have to go to court and go through a proper process”, said Bakshi.

Bakshi, confident of the National Company Law Tribunal (NCLT’s) role in the matter, believes that they will not have to shut down the outlets until Mc Donald’s comes down to forcefully strip down the sign boards from the outlets.

It is interesting to note that Bakshi, who was ousted as the CPRL MD in 2013 was reinstated back in 2017 after the NCLT’s interference.

Earlier this week, McDonald’s slapped its master franchise in the north and east Connaught Plaza Restaurants (CPRL) with a notice, cancelling its franchise agreement for alleged breach of contract. This meant an imminent shutdown of 169 stores run by CPRL and job losses of over 10,000 employees. According to the notice, CPRL, an equal joint venture between McDonald’s and Bakshi, will not be able to use the company’s logo, trademark and recipe, among other things within 15 days of receiving it.

In June, McDonald’s had to shut down around 40 stores of CPRL due non-compliance with regulatory agencies. It sent the licence cancellation notice to CRPL due to alleged breach of agreements that Bakshi was repaying CRPL’s loans instead of paying royalty to McDonald’s. But Bakshi contested this, saying the decision to repay loan had the approval of McDonald’s board members.

Bakshi said CPRL showed net profit of Rs 40 crore in quarter one of 2017. 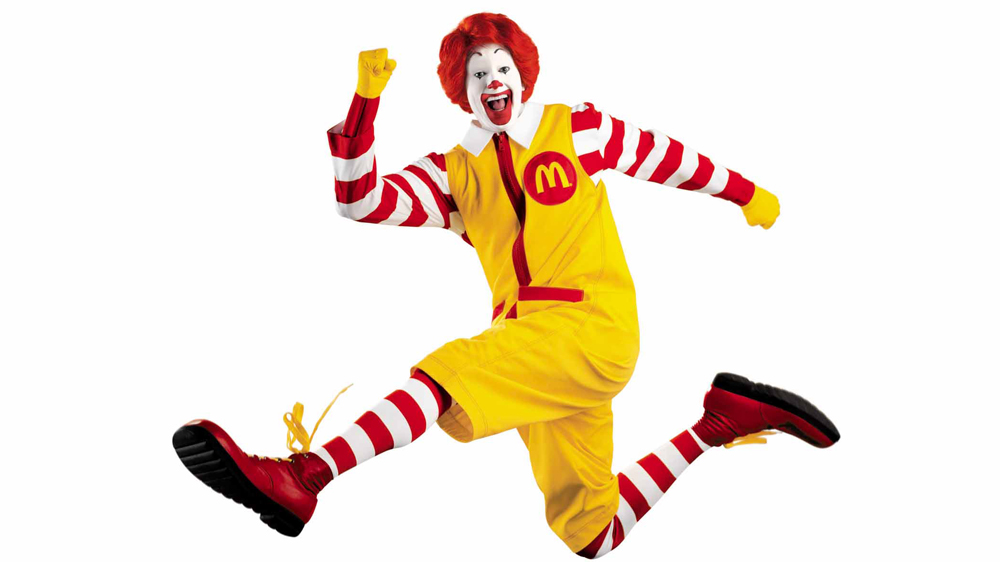