Tencent Holdings, eBay and Microsoft Corp among its investors are also named among the investors of Flipkart. 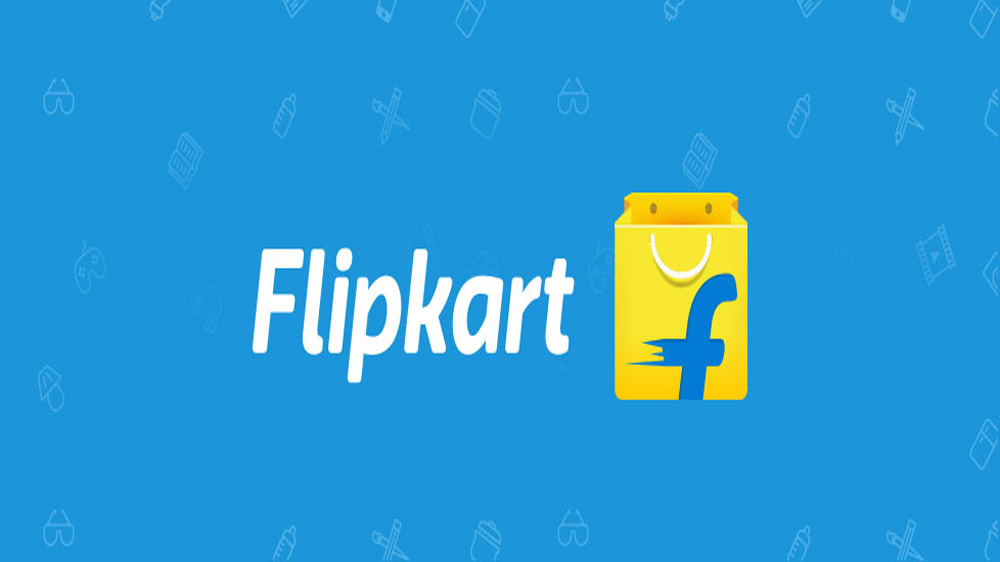 Walmart Inc is nearing to close the deal of buying a majority stake in Indian e-commerce player Flipkart by the end of June in what could be the U.S. retail giant’s biggest acquisition of an online business, two people aware of the development said.

Last week, Reuters had reported that Walmart completed its due diligence on Flipkart and had made a proposal to buy 51 percent or more of the Indian company for between $10 billion to $12 billion.

A deal with Flipkart would step up Walmart’s battle with Amazon.com for a bigger share of India’s fledgling e-commerce market, which Morgan Stanley estimates will be worth $200 billion in a decade. Local media have reported that Amazon is exploring a possible counter offer for Flipkart.

Walmart will buy both new and existing Flipkart shares, with the new shares expected to value the Bengaluru-based firm at least $18 billion, the sources said. The price for existing shares would value the firm at about $12 billion, one of the people said.

Japan’s SoftBank Group, which owns roughly one-fifth of Flipkart via its Vision Fund, is unlikely to sell any of its shares due to the low price being offered for the existing shares, this source said.

Reuters has previously reported that early investors such as Tiger Global, Accel and Naspers will likely sell their entire stakes in Flipkart to Walmart if a deal is reached.

Tencent Holdings, eBay and Microsoft Corp among its investors are also named among the investors of Flipkart. 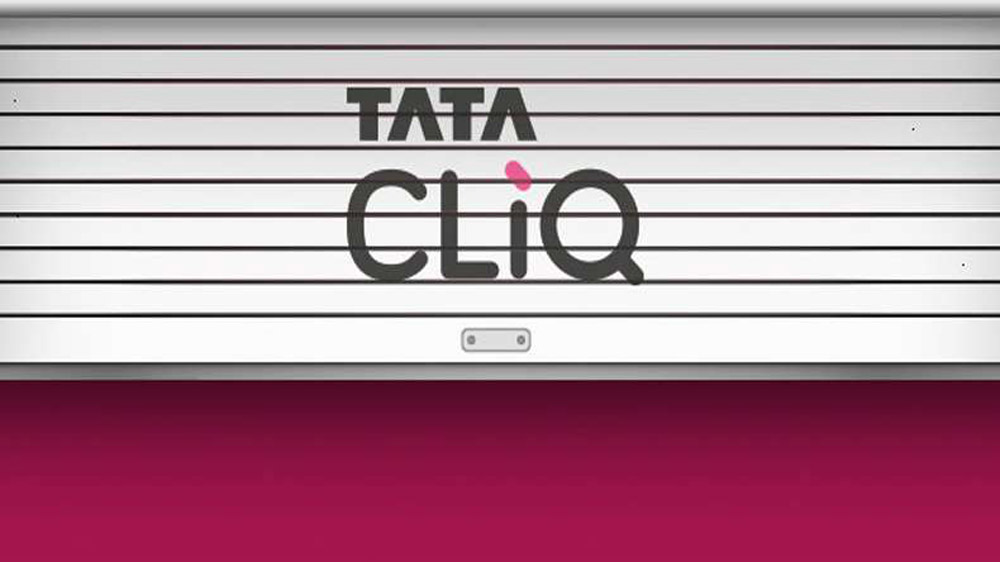