Wal-Mart Stores Inc. announced that the company and its Foundation gave US$296mn in 2007 - US$5.6mn per week - benefiting more than 4,000 U.S. communities. Wal-Mart customers and associates again proved to be some of the most generous in the US, donating US$106mn through individual contributions and company-sponsored fundraisers. For the last two years, Wal-Mart has been recognized by the Chronicle of Philanthropy as the largest corporate cash contributor in America. The company is proud to be in a position to make a real difference, not just through donations made by the company, but also by encouraging others to give. The support last year helped students return to the classroom, local children`s hospitals care for terminally ill youth, disaster relief agencies pick up the pieces following natural disasters and with many other important charitable causes across the country. 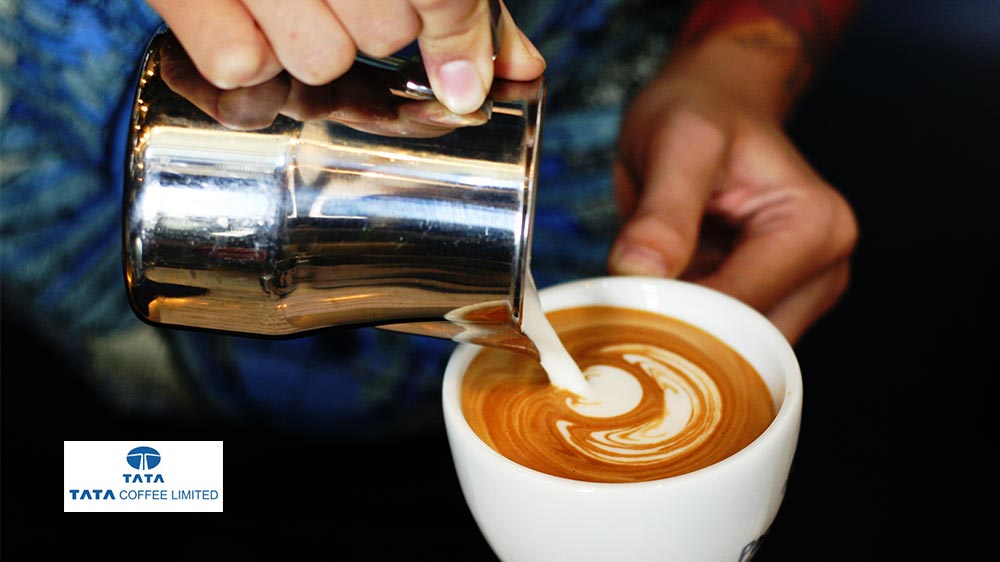