After hitting a century with opening its 100th store in Jabalpur, Madhya Pradesh, Vishal has tied up with petroleum major, Hindustan Petroleum Corporation Ltd. to start its venture in forecourt retail

After hitting a century with opening its 100th store in Jabalpur, Madhya Pradesh, Vishal has tied up with petroleum major, Hindustan Petroleum Corporation Ltd. to start its venture in forecourt retailing. The format is branded as “Vishal Corner Mart”. The forecourt or the large open space in the premises of a petrol station will play the ideal host for the travellers to pick ready-to-eat foods, grocery items, convenience goods and downloading mobile contents along with enjoying travel related facilities like railway or air ticketing and travel services as revealed by Manmohan Agarwal, CEO – Corporate Affairs, Vishal Retail. The first stop for this retail format is in Delhi, near ISBT, opposite Oberoi Hotel. The company has a plan to open 3-4 such stores in tier I cities initially. Depending upon the success rate of the project, the company will plan for further expansion. In the next phase, the company will concentrate on tier II and tier III cities. Agarwal also informs that seeing the prospect of such retail format in the US where non-fuel retail accounts for 40% sales in a petrol station, the company is all set to capitalise the vertical which is at its nascent stage in India, contributing 10% of a total sales in a gas station. The company will consider franchise route for its expansion plan. Franchise Facts Potential Franchiser: Preferably a petrol pump owner/ or could be anybody else who has space in a petrol pump. He should be ready to put 10 to 12 hours in the retail store on a regular basis. Area Required: 1000 to 1500 sq ft Investment: Rs.10 to 12 lakh 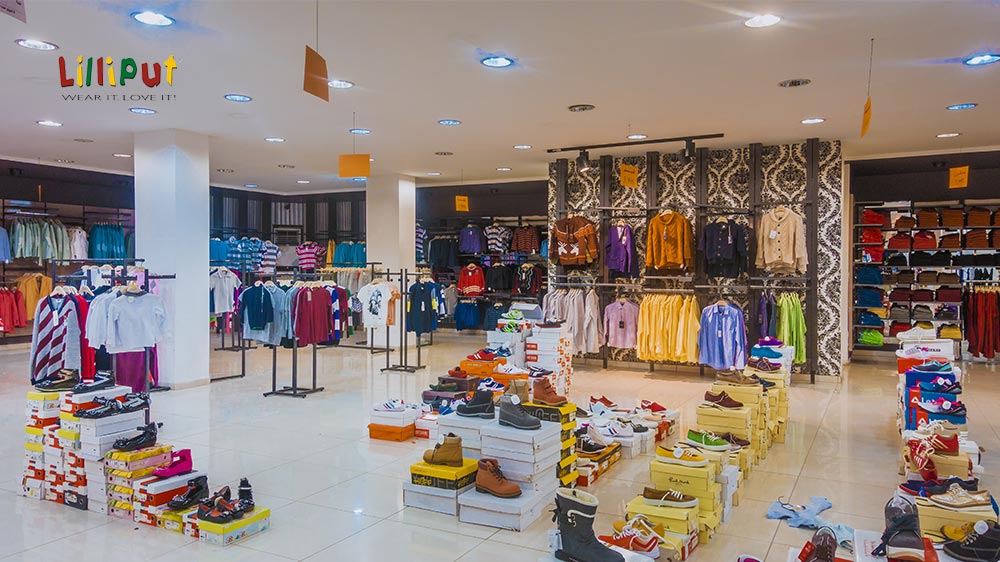