A 13 year old south India based mobile phone retailer, UniverCell is gearing up for a rapid national expansion plan in the coming year.

A 13 year old south India based mobile phone retailer, UniverCell is gearing up for a rapid national expansion plan in the coming year. The company presently has a presence in 170 towns with 300 stores and is further planning to take its number to 1,000 outlets by end of next year.

As told to Abha Garyali of FIHL by Sathish Babu, MD, UniverCell, “The company will be expanding by taking three different formats. They are live formats, shop inside shops format and franchised outlets.” He further explained, “In the live format stores the customers would be able to touch, feel and try the mobile before buying, which is unavailable at other mobile stores. In shop in shops we will be setting our outlets in other retail outlets like in More etc. We are also looking at taking the franchise route for expansion but this will be in smaller cities before expanding in the metro cities.” Babu added, “We will start franchising in Tamil Nadu and see the response. After April 2010 we will start identifying franchisees pan India including the northern region.”

Babu is enthusiastic particularly about the UniverCell live stores that he plans to launch in high street locations. “We will encourage and guide customers to use different mobile phones and also send and receive e-mails on the phones to test for speed." he said. The company had a turnover of Rs 500 crore last year and is expecting to hit Rs 700 crore this year. 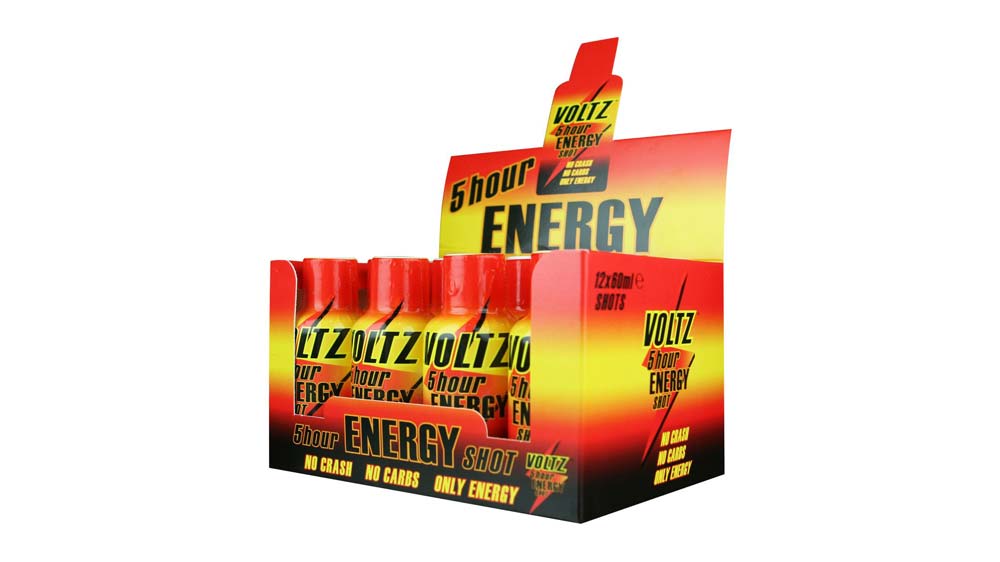