Jope spoke on Wednesday at an investor event at the company's New Jersey offices that was simultaneously broadcast over the internet. 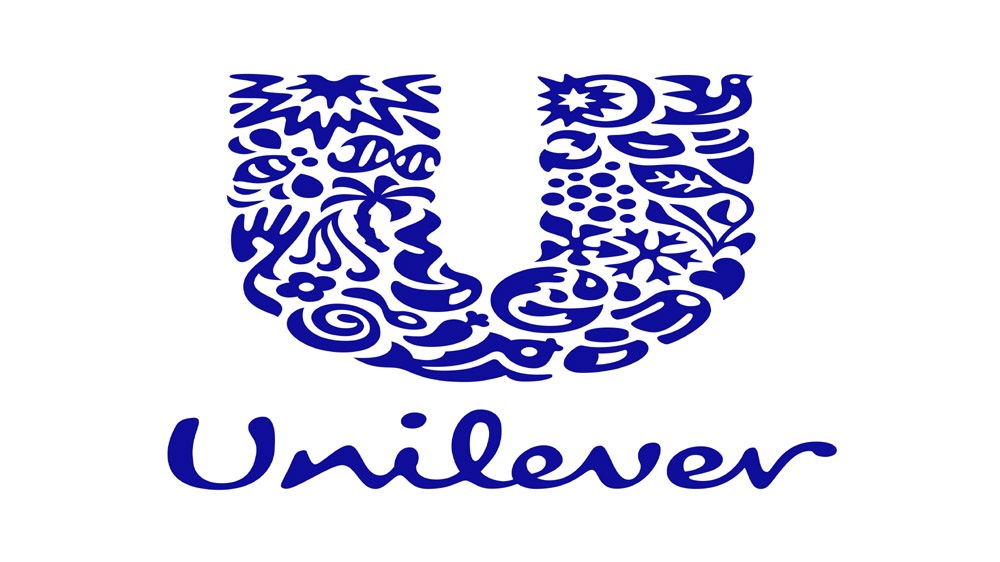 Unilever, the maker of Dove soap and Ben & Jerry’s ice cream, is expecting its personal care business to return to growth above 4 percent soon, having slowed down recently.

Alan Jope, head of the unit that includes Dove soap and Sunsilk shampoo, said he was not satisfied with its 2.4-percent growth in the year so far, but he was "determined and confident" there would be a rebound. He declined to mention exactly when that would happen.

Jope spoke on Wednesday at an investor event at the company's New Jersey offices that was simultaneously broadcast over the internet. Since rebuffing an unexpected $143-billion takeover offer in February from Kraft-Heinz, Unilever has been under pressure to prove it can quickly deliver comparable returns as a standalone company.

The lower growth of global market, weakness in two big countries - Indonesia and Brazil and increased competition from local rivals, such as Patanjali in India and Wardah in Indonesia lead to the slowdown, Jope explained.

He added that while the first two reasons are temporary, the local rivalries were a long-term phenomenon, partially reason being why Unilever started focussing on increasing its agility in local markets. 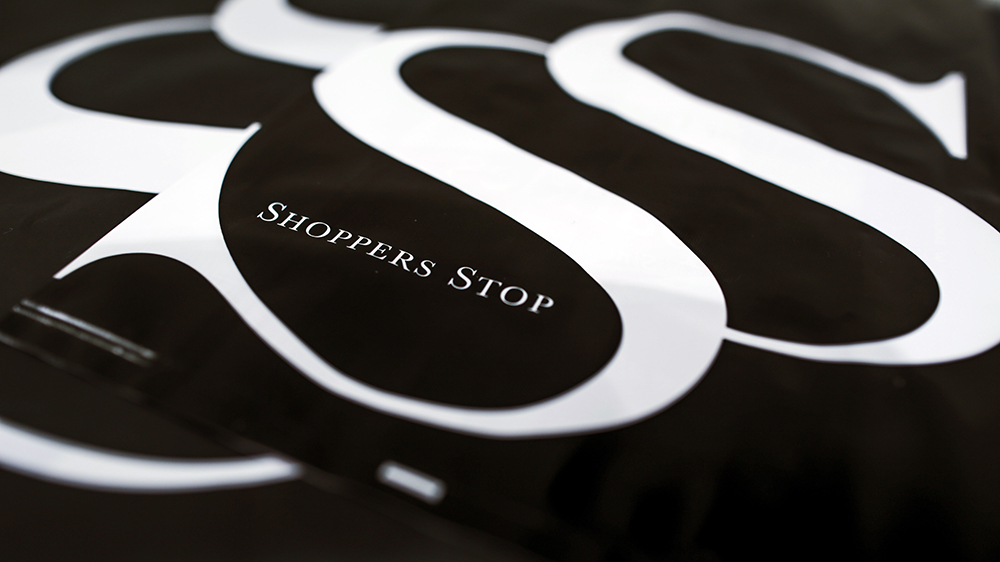