Tommy Hilfiger on an expansion spree

Murjani Group is all set to open 500 Tommy Hilfiger accessories stores in the next five years in India. 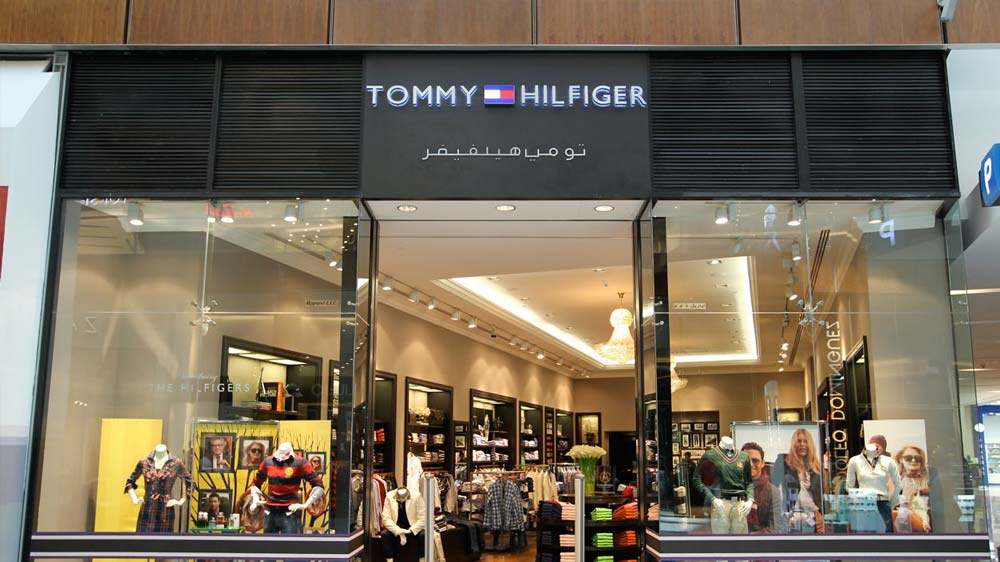 Murjani Group is all set to open 500 Tommy Hilfiger accessories stores in the next five years in India. All the stores will be opened through franchise route.

The group is known for its association with various international designer lifestyle brands. Considering the success and increasing demand of the brand in India, the company is planning to double the number of places it sells the brand’s apparel to 2,000 in five years. Presently, the company sells Tommy Hilfiger products in 98 cities through 1, 000 stores.

Established in 1930, Murjani Group is the only Indian company in the world which has developed and launched major international brands. In 2004, it has launched its first international brand Tommy Hilfiger, followed by several other brands such as Gucci, Calvin Klein, Jimmy Choo, French Connection, Tumi, and Build-A-Bear.