MiniMelts, a US ice-cream brand, recently entered Tamil Nadu market with its non-sticky marble-like ice-cream. Boasting as the coldest ice-cream in the world, the brand opened its latest outlet partnering with Bangalore-based HoneyBee Amusements, its only franchisee in India as well as eight other nations. MiniMelts aims to tap some other major cities in initial six months of the following year.

According to Syed Salim, Chairman, HoneyBee, “The target is to sell atleast 15 tonnes of the product in Chennai and Tamil Nadu in coming three months. With pushcarts and kiosks having the product for sale, a 'MiniMelts cafe' concept would include the sale of the ice cream with coffee and snacks.”

It is this year that the ice cream manufacturing brand, running since two decades, entered India. With Karnataka being its first target, the company has its stores in Mysore, Bangalore and Chennai. It is searching for franchise partners in Sri Lanka and Bangladesh, apart from Gujarat, Kerala, Maharashtra, Chattisgarh and NCR in India.

By January 2014, the brand hopes to launch another store in Hyderabad. Currently the brand has 50 outlets, of which 90 per cent are owned by its franchise partners. The franchisees are provided training related to products, standard operating procedures and conflict management. 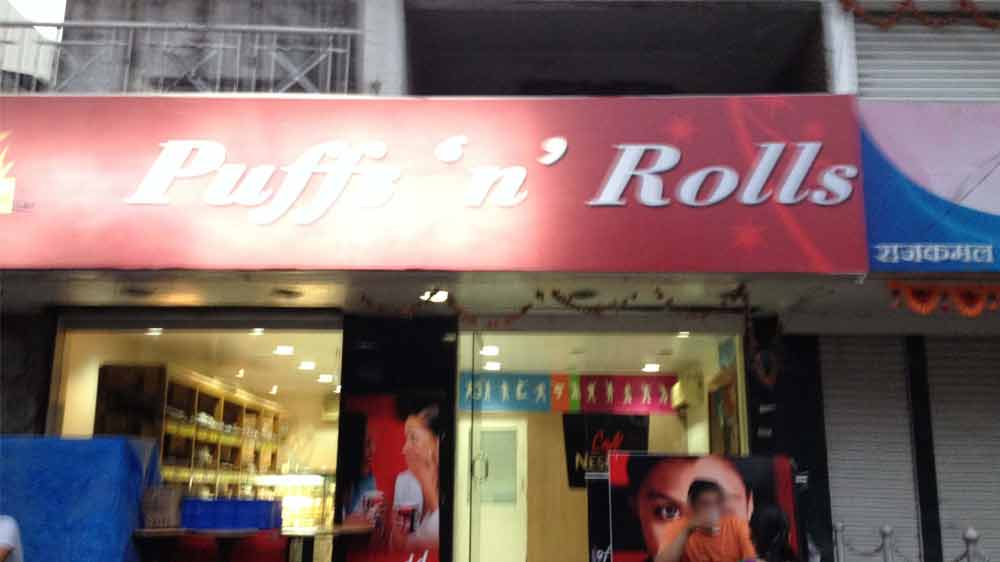