Subway's chief marketing officer steps down, to start own venture

Tony Pace, Subway's chief marketing officer, is resigning to start his own marketing consultancy. His departure from Subway is slated to be effective September 30. 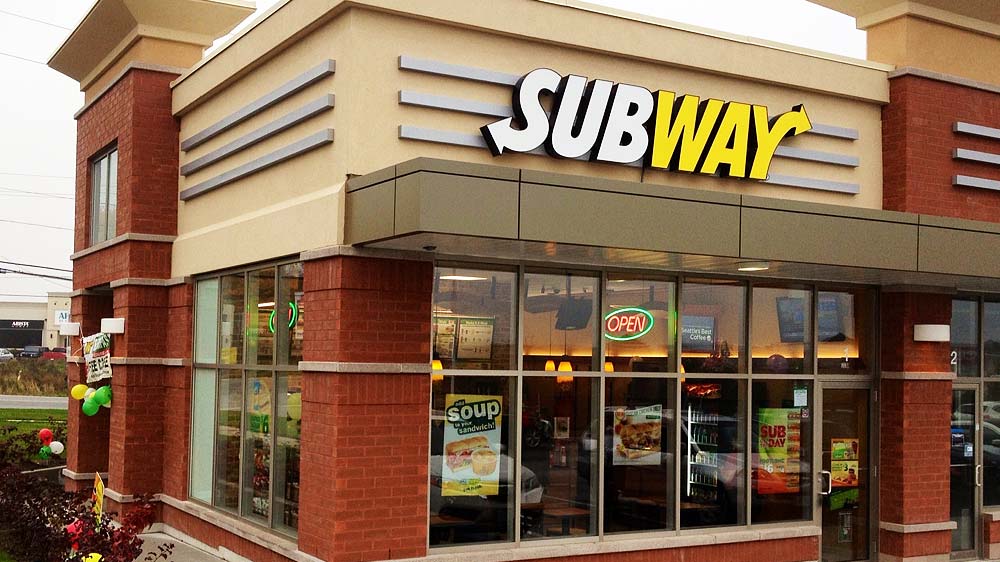 Tony Pace, Subway's chief marketing officer, is resigning to start his own marketing consultancy. His departure from Subway is slated to be effective September 30.

Pace, who had joined Subway in 2006, was named its chief marketing officer in 2012. He, however, will continue to serve as chairman of the Association of National Advertisers. Meanwhile, Subway is looking for his replacement. His announcement of leaving the company comes at a time when the chain's sales have struggled. As per market researcher Technomic, last year, the average sales volume for Subway restaurants in the US fell 3 percent from the previous year.

The brand is one of the world's largest submarine sandwich chains with more than 37,000 locations around the globe. In India, Subway restaurant chain ventured in 2001 with its first restaurant in New Delhi. It now has a presence in about 70 cities. With product innovations and new vegetarian launches on the cards, the brand is looking forward for strong future growth opportunities in tier-II and III cities to ensure that the momentum continues.