American fast-food chain Subway is planning aggressively to expand its franchise network via non-traditional restaurant format in India, in addition to the traditional business expansion route.

American fast-food chain Subway is planning aggressively to expand its franchise network via non-traditional restaurant format in India, in addition to the traditional business expansion route. Around 30 per cent of the new restaurants would explore different formats such as, highways, IT parks, dine-ins, kiosks, in sizes ranging from 250-2,000 sq ft.

A query sent to Subway confirmed: “Yes, Subway will expand via non-traditional restaurant formats in India. Currently, Subway operates in more than 9,400 non-traditional locations worldwide, including hospitals, malls, airports, highways etc. The brand aims to have 650 outlets by the end of 2015. Subway restaurant chain, the largest submarine chain in the world, has adapted itself to the Indian taste by introducing vegetarian menu for its consumers. For select locations, the brand has also launched menu items sans onion and garlic.

The brand also plans to soon foray into the upscale coffee-house market in India by introducing Subway Cafes.  Though the model is at a conceptual stage now but Subway will soon commence it with proper coffee machines and other add-ons. Currently, Subway is well known for its foot-long submarine sandwiches and salads. The Subway chain entered the India market in 2001, with the first restaurant opening in New Delhi. The chain’s steady growth in India is in large part due to its franchise-based business model. All Subway restaurants are completely owned by local franchisees who are entrepreneurs that appreciate the opportunity to work hands-on. 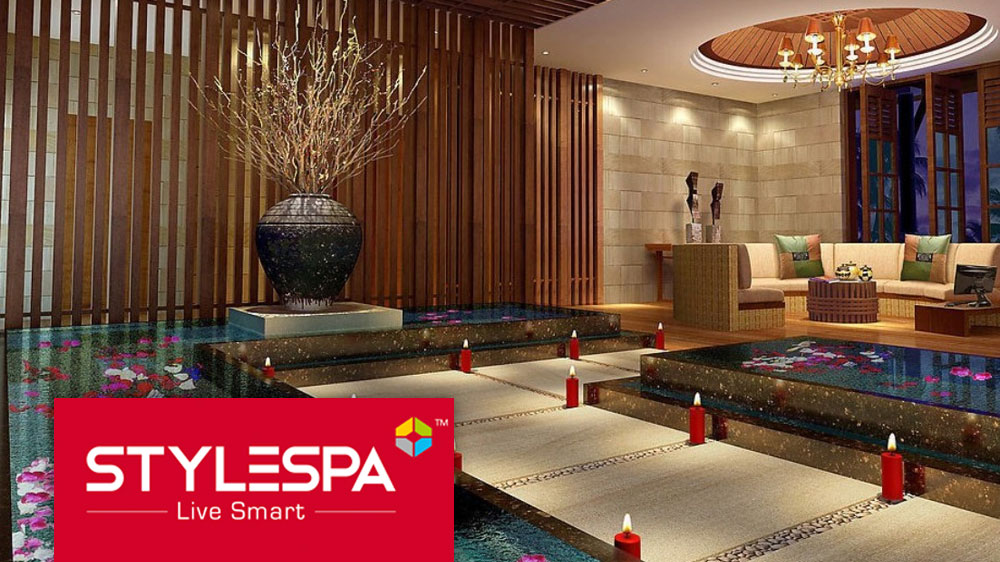