QSR chain Subway, which has expertise in sandwiches and salads, plans to expand its business by opening 250 stores by the end of 2011. 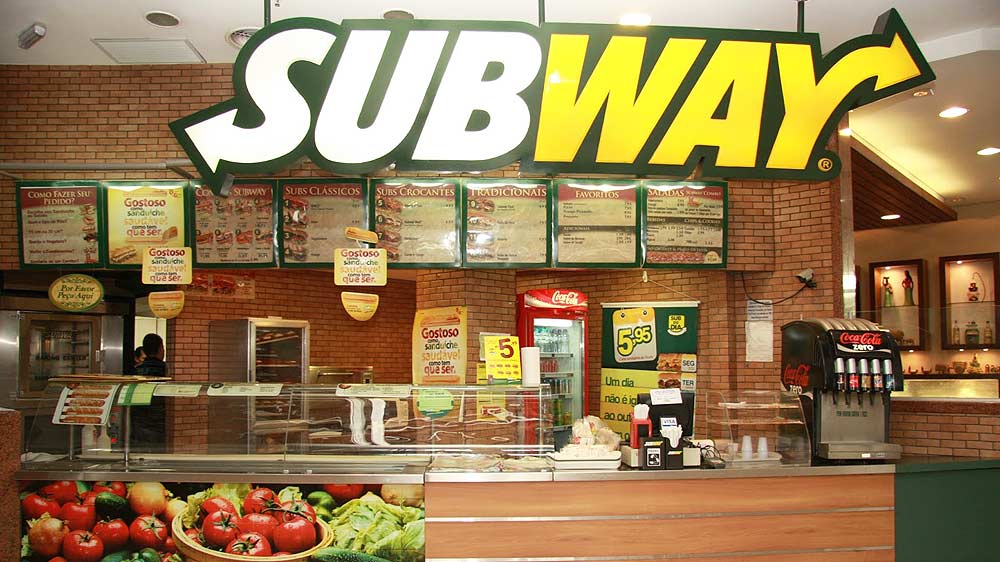 QSR chain Subway, which has expertise in sandwiches and salads, plans to expand its business by opening 250 stores by the end of 2011. It intends to add 65 franchised outlets in 2012 with proposed investment of over Rs 40 crore.

Subway forayed into Indian market in 2001 and opened its first restaurant in Delhi. At present it has 197 franchised outlets in India. Subway intends to have 530 outlets by the end of 2015 and is focusing on cities where several restaurants can be started to have suitable logistics and operational support.