The world's largest sandwich chain has committed to transition to only serving chicken raised without antibiotics important to human medicine. The brand confirmed that it is beginning to transition to serving only protein from animals that have never received antibiotics across all of its 27,000+ US restaurants in early 2016.

"Today's consumer is ever more mindful of what they are eating, and we've been making changes to address what they are looking for," says Dennis Clabby, Executive Vice President of Subway’s Independent Purchasing Cooperative (IPC). A change like this will take some time, particularly since the supply of beef raised without antibiotics in the US is extremely limited and cattle take significantly longer to raise. But, we are working diligently with our suppliers to make it happen."

"Given the size and scope of the Subway brand, this commitment is the largest of its kind in the restaurant industry. We hope that this commitment will encourage other companies in our industry to follow our lead, and that, together, this will drive suppliers to move faster to make these important changes for consumers," adds Clabby. 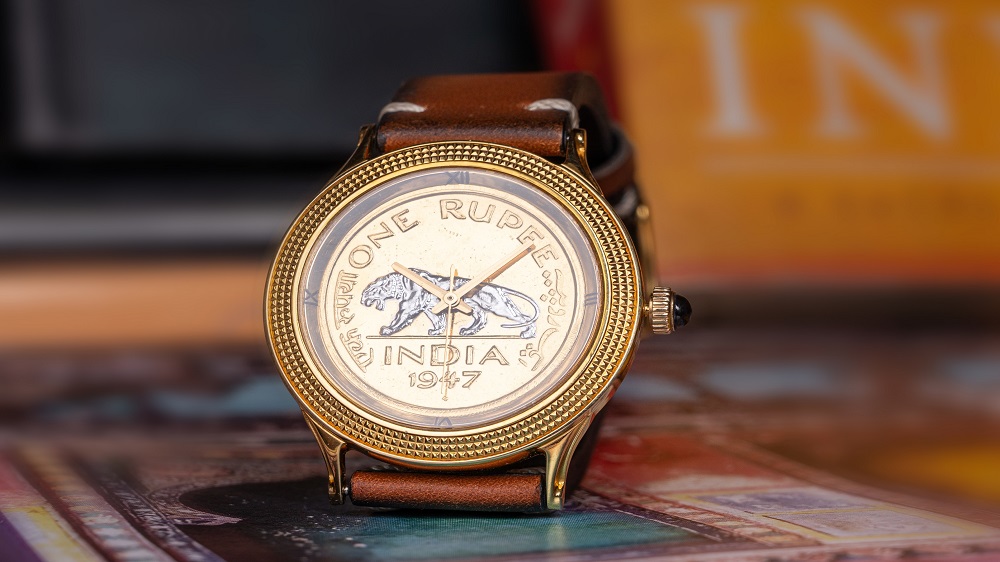 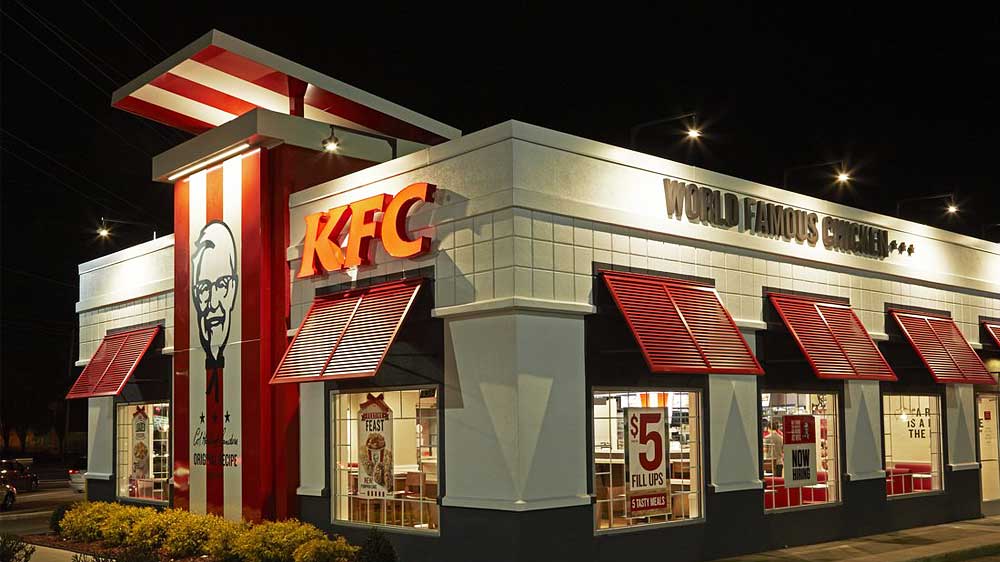