Vinegar, a Spanish apparel and accessories brand known for its quirky take on fashion and style, has opened its first franchise store in Hyderabad. 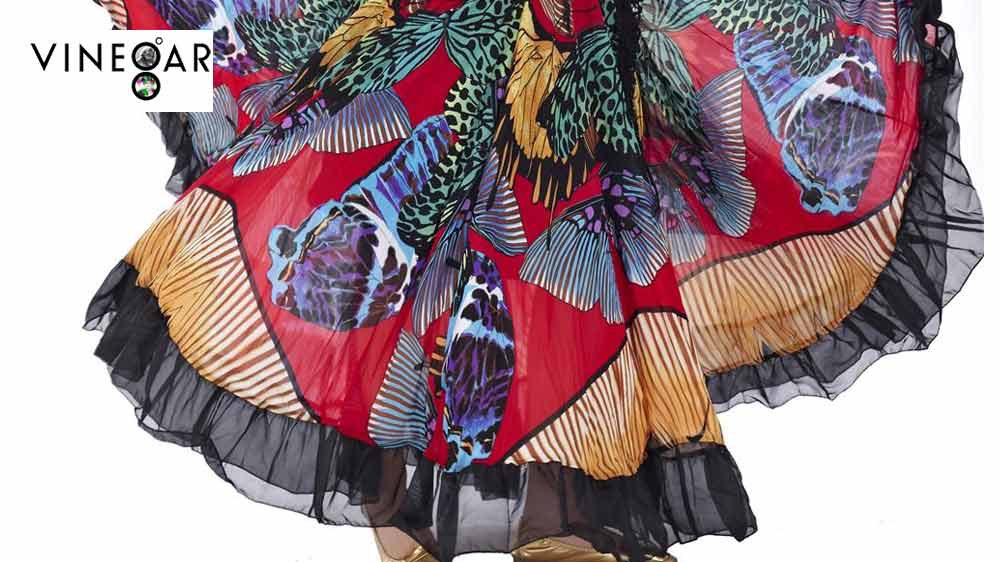 Vinegar, a Spanish apparel and accessories brand known for its quirky take on fashion and style, has opened its first franchise store in Hyderabad. The brand already has stores in Mumbai and international presence in Europe, Israel, Spain, Portugal, Finland and Russia via Shop in shop format and EBO’s.

Varsha Bhawnani, MD, Vinegar, says: “Hyderabad has emerged as the most promising city in recent times – from luxury brands to high street, all major brands have opened gates in the city to establish the fact that the city has potential for being one of the greatest retail destinations.”

Vinegar entered the Indian market in the year 2012. The brand originated from the streets of Barcelona, Spain and is an acclamation of its colour, people, spirit and its sun.  Vinegar soon plans to strengthen its presence in India via franchise route and seeks to open stores in Delhi, Chandigarh and later in the tier II cities. By 2014 it aims to have presence in countries like US and Australia also. 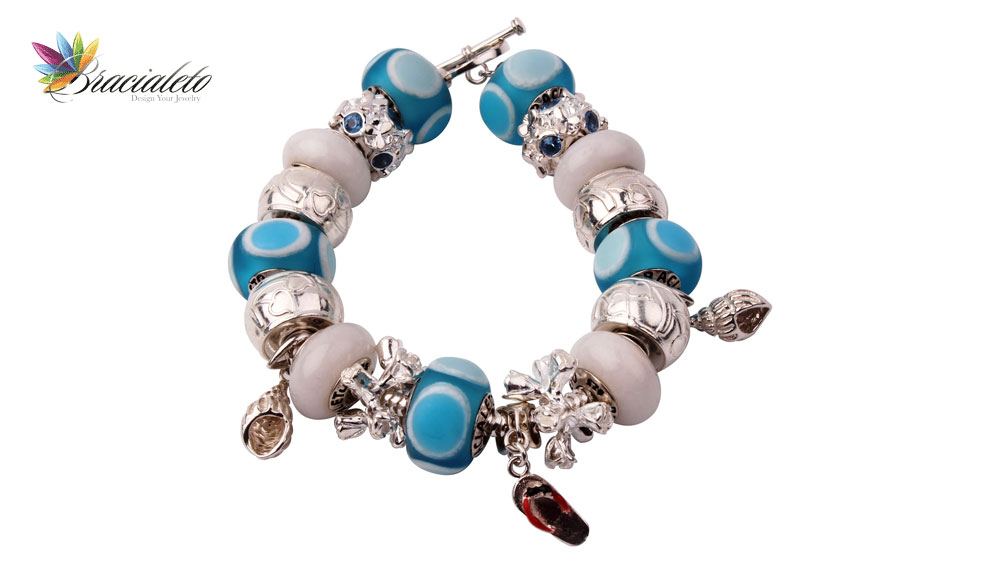 Expansion
Bracialeto on an expansion spree