The round was led by SoftBank Ventures Korea. IMM Investment Group, Mega Investment, Korea Development Bank and Capston Partners also invested in that round. 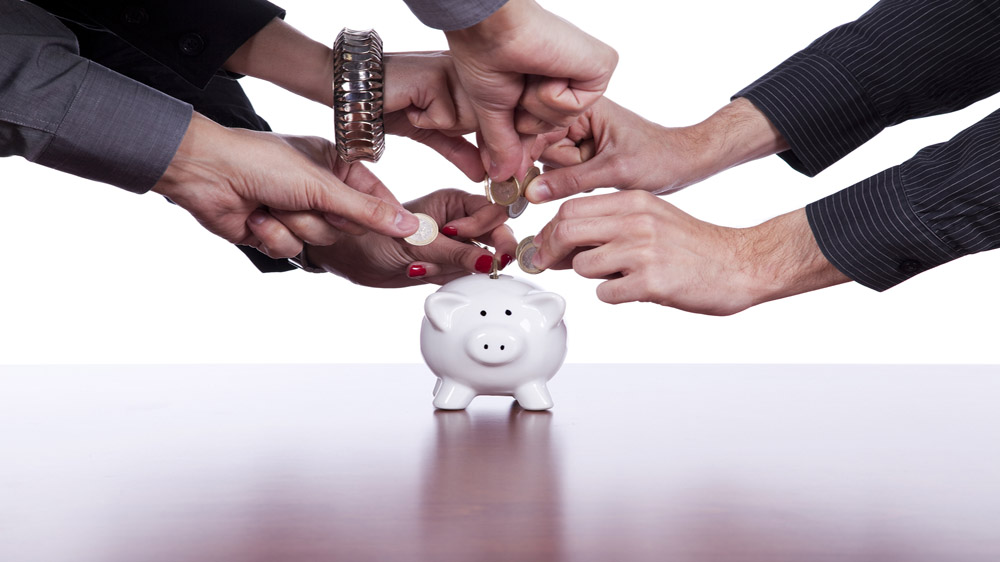 The Balancehero India Pvt. Ltd operated balance-checking app True Balance has raised $23 million (Rs 150 crore) in a Series B2 funding round from a group of investors.

Line Ventures Corporation, the venture capital arm of mobile messaging firm WhatsApp’s Japanese rival Line Corp, as well as its South Korean affiliate never also participated in the round, True Balance said in a statement. South Korean lender Shinhan Bank and TS Investment were among the other investors.

According to True Balance, the round takes the total the company has raised so far to $42 million, True Balance said.

True Balance plans to use the funds to expand its team and offer new products such as utility bill payments and microloan services to its customers in India.In its Series B round last year, True Balance had raised $15 million.

The round was led by SoftBank Ventures Korea. IMM Investment Group, Mega Investment, Korea Development Bank and Capston Partners also invested in that round.

True Balance had raised its Series A funding round in March 2016 from SoftBank Ventures.

SoftBank Ventures was established in 2000 as a subsidiary of Japanese Internet and telecom conglomerate SoftBank Group Corp.

The company’s most recent filings with the Ministry of Corporate Affairs show that the startup received about Rs 45 crore in April from its parent. 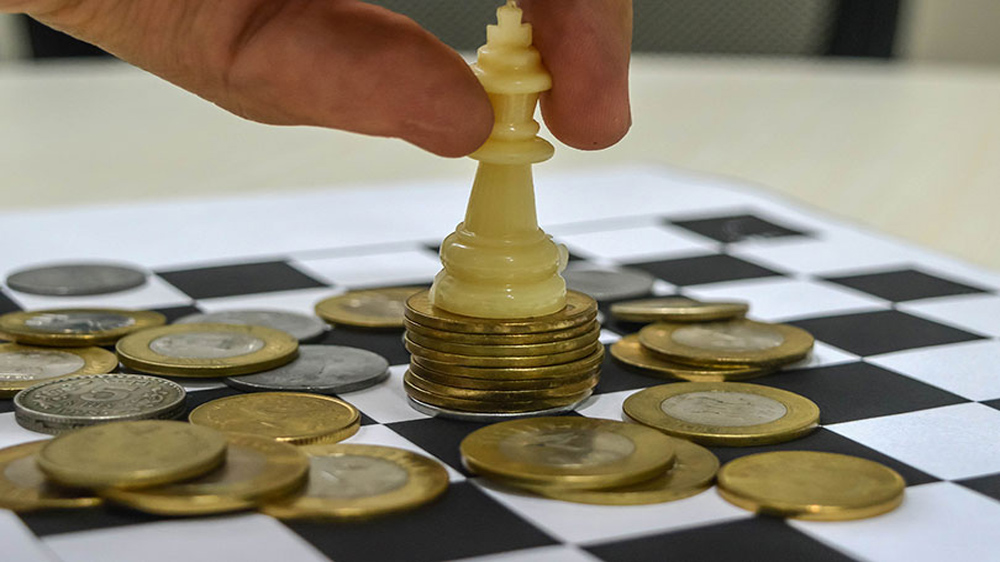