Siyaram on an agressive expansion spree

Siyaram Silk Mills Ltd has embarked on an expansion spree by inking 27 franchise agreements in the first two months of the current fiscal, out of a target of 90 stores for 2013-14. The successful response from the trade fraternity has encouraged the texti

Siyaram Silk Mills Ltd has embarked on an expansion spree by inking 27 franchise agreements in the first two months of the current fiscal, out of a target of 90 stores for 2013-14. The successful response from the trade fraternity has encouraged the textile firm to take its proposed franchise tally to 500 outlets by 2016-17.

“Apparel or textile franchise has higher return on investment with low repayment time compared to other franchise segments,” said Megha Poddar, Director, Siyaram Silk Mills. The expansion is expected to drive the company’s high margin revenues from this segment to Rs 60 crore annually in 2013-14 from the level of Rs 35 crore last year. “On an average the franchisee has to invest Rs 25 lakh for interior works as well as for inventory with minimum space requirement being 800 sq ft. We see a lot of interest in our franchise model with budding entrepreneurs willing to invest Rs 25-50 lakh in our retail model,” she said.

As a part of the retail expansion, the company is also in the process of revamping and redesigning its outlets. While the renewed focus is on franchise framework, the company will continue with its conventional model of agent/distributor down to MBO model for disseminating its product portfolio. Siyaram Silk Mills is India’s largest producer of blended high fashion suiting, shirting and apparels. 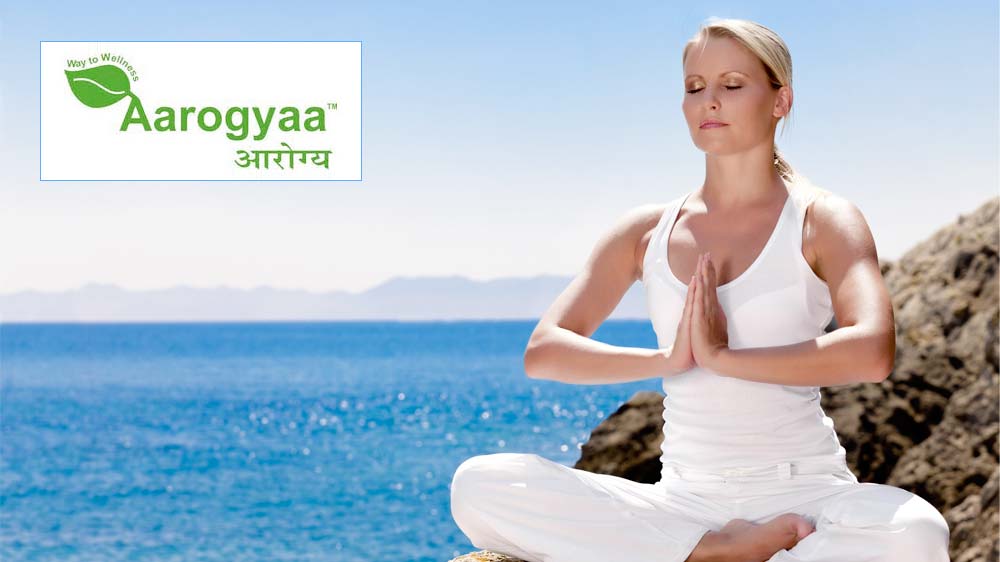