Renowned designer and artist Satya Paul has launched Paul Salon, a furnishings' label especially developed for Jagdish Stores. Jagdish Stores has tied up with Satya Paul to provide customers with something unique.

Renowned designer and artist Satya Paul has launched Paul Salon, a furnishings' label especially developed for Jagdish Stores. Jagdish Stores has tied up with Satya Paul to provide customers with something unique. The Paul Salon will be retailed exclusively from the store's outlets in Delhi, Kolkata and Ludhiana. The label is divided into five lines -- Simple Luxe, Absolut Moderne, Passion De Fleur, Ethnique and Beauti D'Histoire, reported IANS.

“Paul Salon is available in selected stores. Only A class stores has this category which has been recently launched,” Manish Ohri, who is one of the Satya Paul franchisees, tells Franchise India.

Paul, who launched his eponymous label in 1985 and has also dabbled in home furnishings abroad, was quoted by IANS as saying: "I am a student of design, and have been practicing art and designing professionally for 60 years now. I sell my home line in Japan, Brazil, Europe, everywhere... We launched it in India too. But Paul Salon is especially for my friend Jagdish Khandelval (director of Jagdish Stores)."

The Paul Salon line, which primarily features luxe bedcovers and cushion covers, is an amalgam of traditional techniques and embroidery with contemporary and modern style. The price ranges from Rs 12,000 to Rs 50,000. 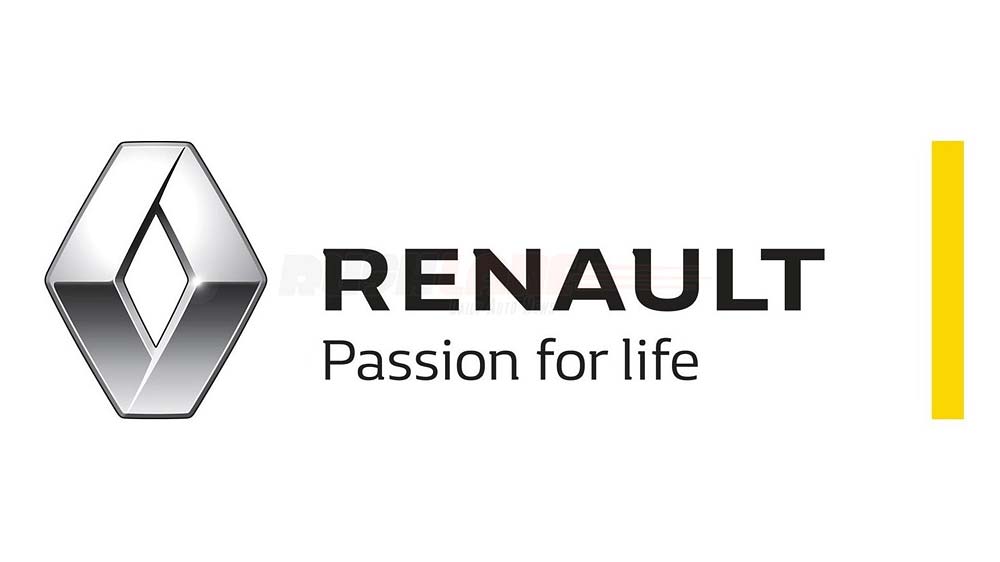