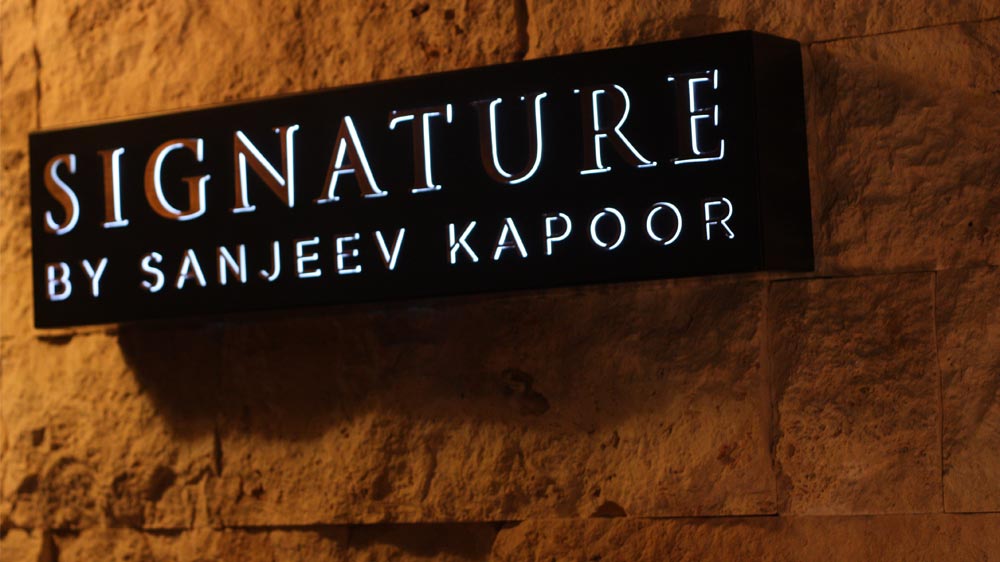 Kapoor is famous for his signature Indian food around the world as well as his appearances on television cooking shows. Signature, one of the many brands by Kapoor, includes all his signature dishes and personal favourites. With this launch, Kapoor said he was considering bringing more brands like The Yellow Chilli and Khazana to Abu Dhabi.

“We have already signed a master franchise to bring The Yellow Chilli to the UAE We started with one, and now we have five restaurants in Dubai. We’re opening one more in the next two months besides opening 11 outlets of The Yellow Chilli,” the known chef turned restaurateur elaborated further.