The fully owned retailing arm of Reliance Communication, Reliance Web store is ready to resume its expansion strategy by taking the franchise route, after an interval of nearly two years.

The fully owned retailing arm of Reliance Communication, Reliance Web store is ready to resume its expansion strategy by taking the franchise route, after an interval of nearly two years.

Reliance web store is in the process of altering the existing stores into franchised stores. However, this model has been used for giving incentives to the employees rather than for cutting on capital costs. Therefore the company will continue to own or lease land and make substantial investments into the stores that they open. The capital for starting a store, without external facilities like connectivity, will be around Rs One crore.

The company has already started with its roll out strategy and has opened three out of its planned ten pilot stores. The stores, designed by the international design consultant Fitch, will continue to showcase the entire gamut of ADAG products. For example, they will also have shop-in-shop outlets of Bigflix and Reliance Money. The company aims to double the number of outlets to nearly 500 from the current 230 in the next five years. 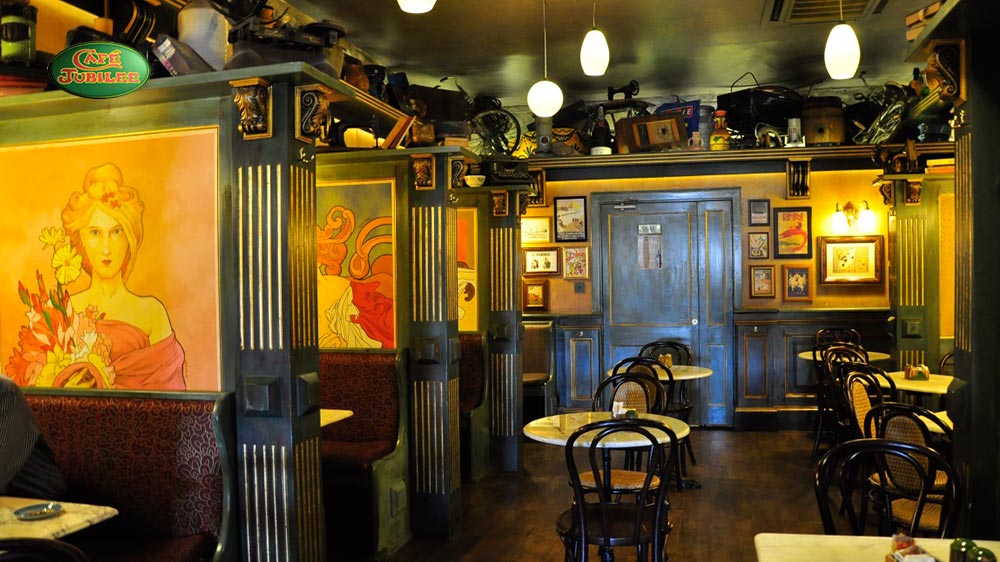