Radisson Blu to take its hospitality to state capitals and metros 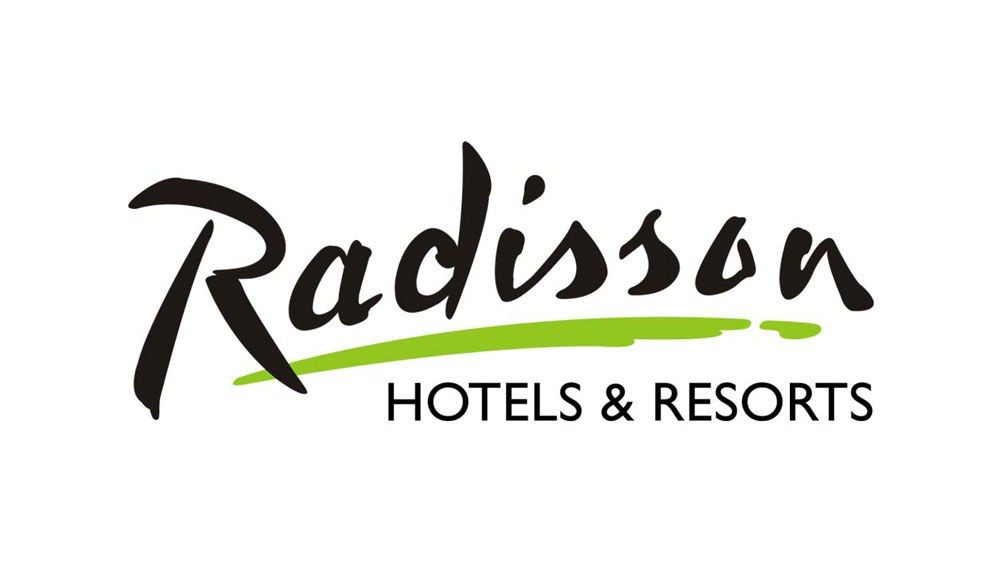 Raj Rana, Chief Executive Officer, South Asia, Carlson Rezidor Hotel Group, says, “Our strategy in India is to have a strong brand presence in all state capitals and upcoming tier-II and III cities in India and Radisson Blu hotels offer the best to both corporate business and leisure travelers in cities such as Delhi NCR, Amritsar, Ahmadabad, Indore, Jaipur, Chennai and Guwahati.”

The current portfolio of the brand is a mix of franchise and management contracts and the brand sees growth of Radisson Blu on both fronts. The brand seeks partners who share a common goal to establish Radisson Blu hotel or resort in the right location for mutual benefit. 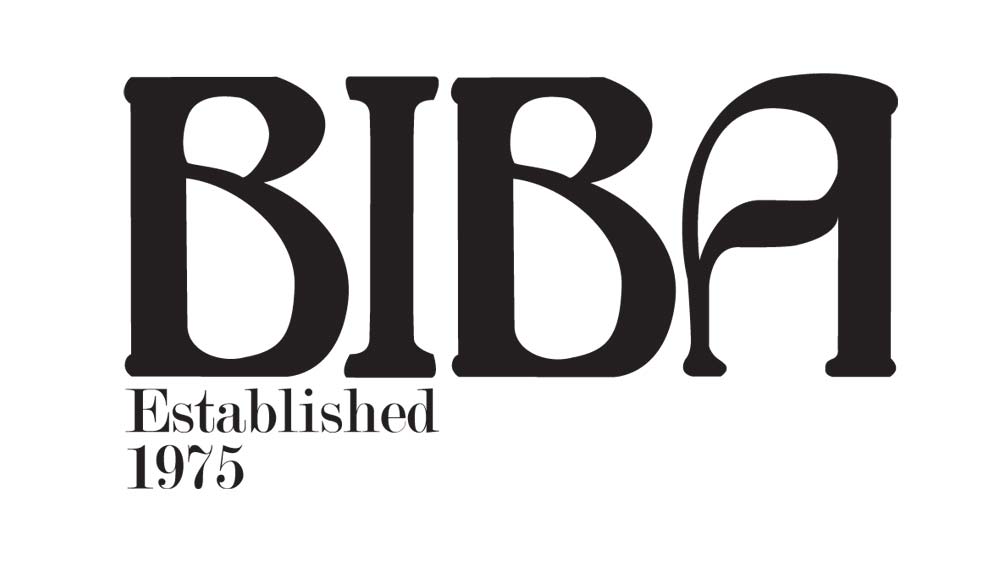