Indian retailer Trent Ltd will open between 8-10 of the Benetton Group`s Sisley stores in the country next year, and is in talks with some international premium apparel brands for franchise agreements 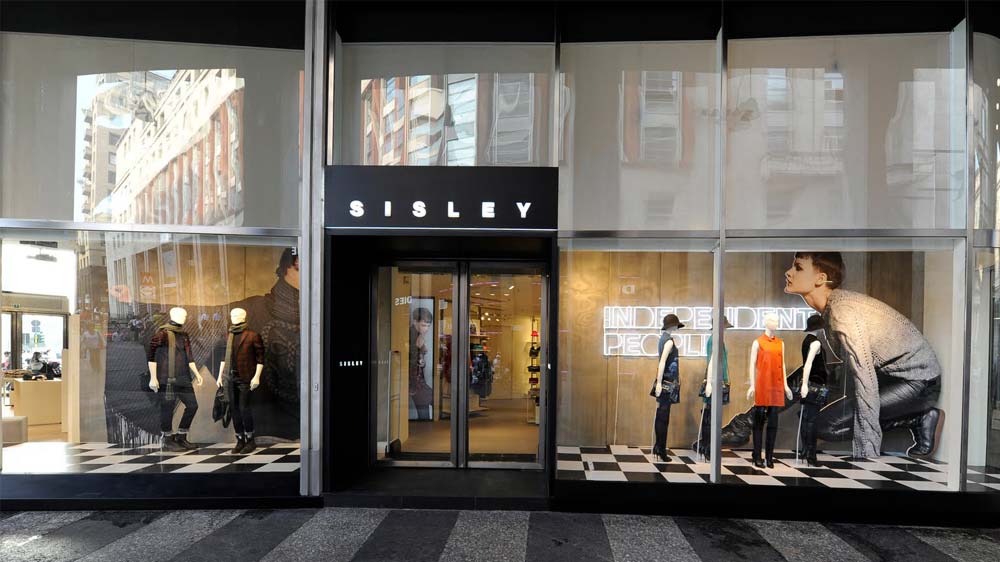 Indian retailer Trent Ltd will open between 8-10 of the Benetton Group's Sisley stores in the country next year, and is in talks with some international premium apparel brands for franchise agreements. The company, which is owned by conglomerate Tata, expects revenue of about 20 bln Indian rupees by 2010, which is more than three times the 6.32 bln rupees in revenue reported last year. It said it has been cooperating with Italy`s Benetton since September for the distribution of the Sisley fashion brand in the country. However, Trent, which runs retail chains including Westside, hypermarket Star India Bazaar and entertainment store Landmark, did not disclose names and details of other international brands with which it is in discussions. Earlier, it was rumoured that Tata was in partnerships with the UK clothing retailer Marks & Spencers and Europe`s INDITEX. India topped AT Kearney`s annual Global Retail Development Index recently, maintaining its position as the most attractive market for retail investment and as it is the fifth largest retail destination globally. Industry estimates expect the Indian retail market to grow to 427 bln usd by 2010 from 330 bln usd in 2007. Simultaneously, organised retail, which presently accounts for 4 pct of the total market, is likely to increase its share to 22 pct by 2010. According to media reports, Marks and Spencer, which currently has about 20 franchises operated by India`s Planet Retail, is planning to set up 500 more stores by June 2008 with an investment of some 125.89 mln usd.