Pune Warriors, the IPL franchise brought by Subrata Roy of Sahara India Pariwar is the most expensive new cricket franchise so far. 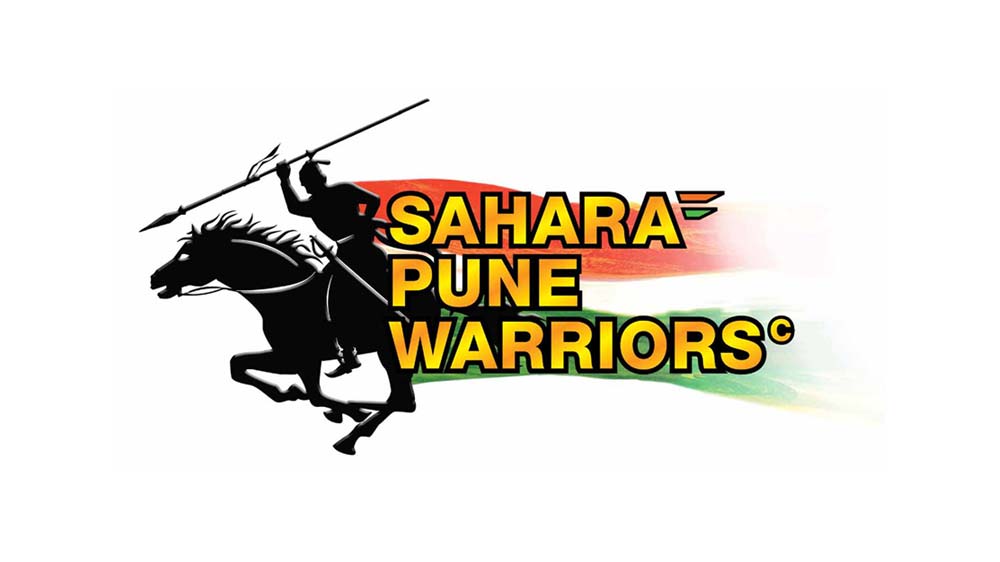 Pune Warriors, the IPL franchise brought by Subrata Roy of Sahara India Pariwar is the most expensive new cricket franchise so far. In the latest bidding held in March, Roy committed Sahara to pay a record $370 million over the next 10 years so that the Pune Warriors is able to compete next year in the Indian Premier League (IPL) Twenty20 cricket tournament.

Sahara Adventure Sports of the Sahara Group (Pune) and Rendezvous Sports Group (Kochi) were the two successful bidding companies to fill in the next two franchise slots in the IPL. With these two teams, the IPL would be expanding from eight to 10 teams in 2011.

Sahara Group brought the Pune franchise with a bid of $370 million, while Rendezvous Sports Group took Kochi team with a $333-million bid.

The combined $US700 million for these two teams almost equals the $US724m that was bid in total during the auction of the first eight teams earlier. During the first auction the most expensive franchise was the Mumbai Indians at just under $US112 million which was brought by Mukesh Ambani, Chairman and Managing Director of Reliance Industries Limited (RIL).

Roy, Founder, and Chairman of the Sahara India Pariwar, has more than 900,000 employees, an asset base of $US12 billion ($13.2bn) and operates in sectors like financial services, infrastructure and housing, media and entertainment, tourism, medical services, manufacturing and services. Roy also sponsors a number of other sports, including the Indian men’s and women’s hockey teams. 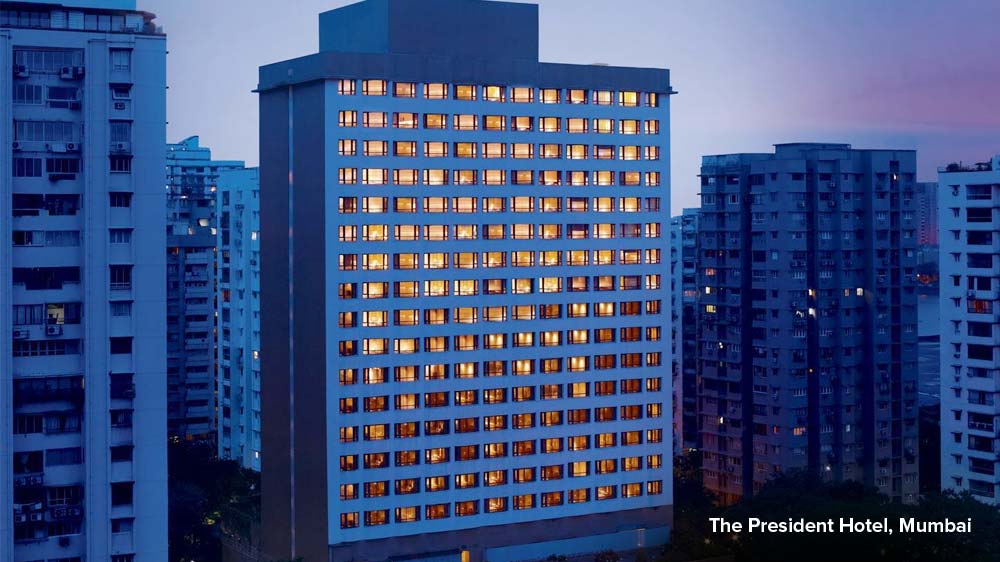 Launch
'Divine Self’ a spa franchise launched by Signwrite India