Presto to strengthen its presence

Presto, a Kolkata based company known for its personalised and corporate gifts since 1995 is all set to open its next franchised store in Agra, Hyderabad and Chennai by April 2010.

Presto, a Kolkata based company known for its personalised and corporate gifts since 1995 is all set to open its next franchised store in Agra, Hyderabad and Chennai by April 2010. Recently, the company has opened its 27th store in Mantri Square, Malleswaram, Bengaluru. Out of these 27 stores, 10 are company owned and the rest are franchised.

The company has marked its presence in Kolkata and also in tier II and tier III cities like Bhubaneswar, Aizawl, Guwahati, Shillong, Siliguri, Durgapur, Kharagpur, Vizag, Raipur, and Patna.

In December, the company has announced its plan of opening 40-50 franchised stores in north and south India by 2010.

The company has tied-up with the UK-based Chemence Ltd, and Taiwan-based Sun Same Enterprise Co Ltd and Laser Tools and Technics Corporation. 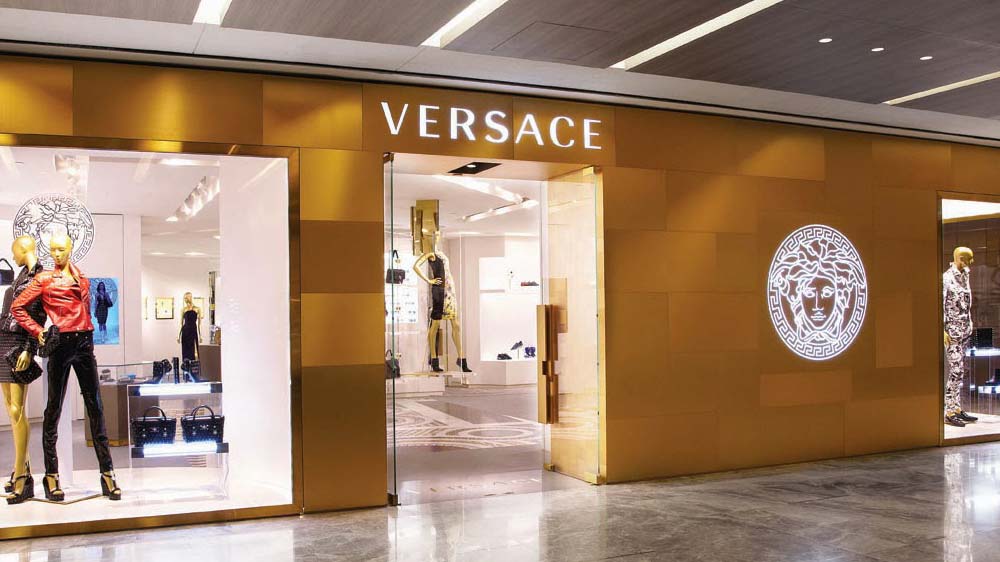