Dutch group Philips, which is in the process of separating its lighting division, expects a humble sales growth in 2016.

Dutch group Philips, which is in the process of separating its lighting division, expects a humble sales growth in 2016.

He further adds, “The underlying strength of our businesses is enabling us to deliver further improvements, and we expect an adjusted EBITA margin in 2016 of around 11%. At the same time, macro-economic risks are increasing and, as a result, we expect modest sales growth in 2016. Separation and restructuring costs are expected to impact profitability by approximately 200 basis points in 2016, resulting in an anticipated reported EBITA margin of around 9% in 2016. The return on invested capital is expected to be more than 12% in 2016.”

Informing about the plans ahead, the CEO, shares, “Last year, we announced our plan to create two leading, fit-for-purpose companies, focused on the HealthTech and Lighting opportunities and today I am pleased to say that we are well on track.” In lighting, the company is reinforcing its global leadership position and driving attractive financial returns by optimizing its strong position and performance in conventional lighting to fund continuing profitable growth in LED, systems and services. In the HealthTech market, it is leveraging its leadership positions to generate higher growth and scale benefits, focusing on integrated solutions along the health continuum based on its advanced technology and deep customer insights.” 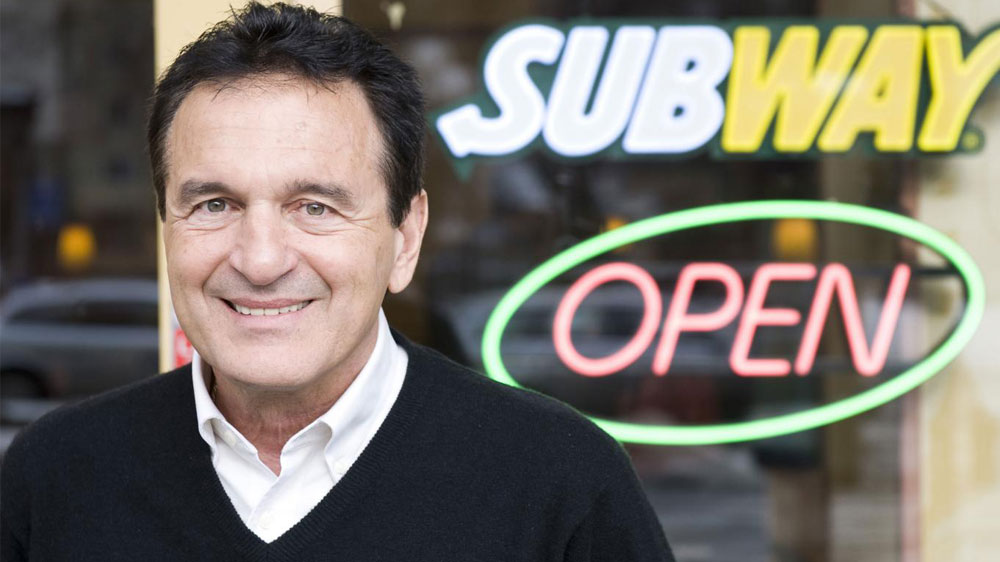 Food and Beverage
Subway Co-founder Fred DeLuca passes away, had opened his first

Food and Beverage
Subway Co-founder Fred DeLuca passes away, had opened his first