Patanjali is looking very keen on the project and which is why it has been a regular participator in all the three bidding rounds. 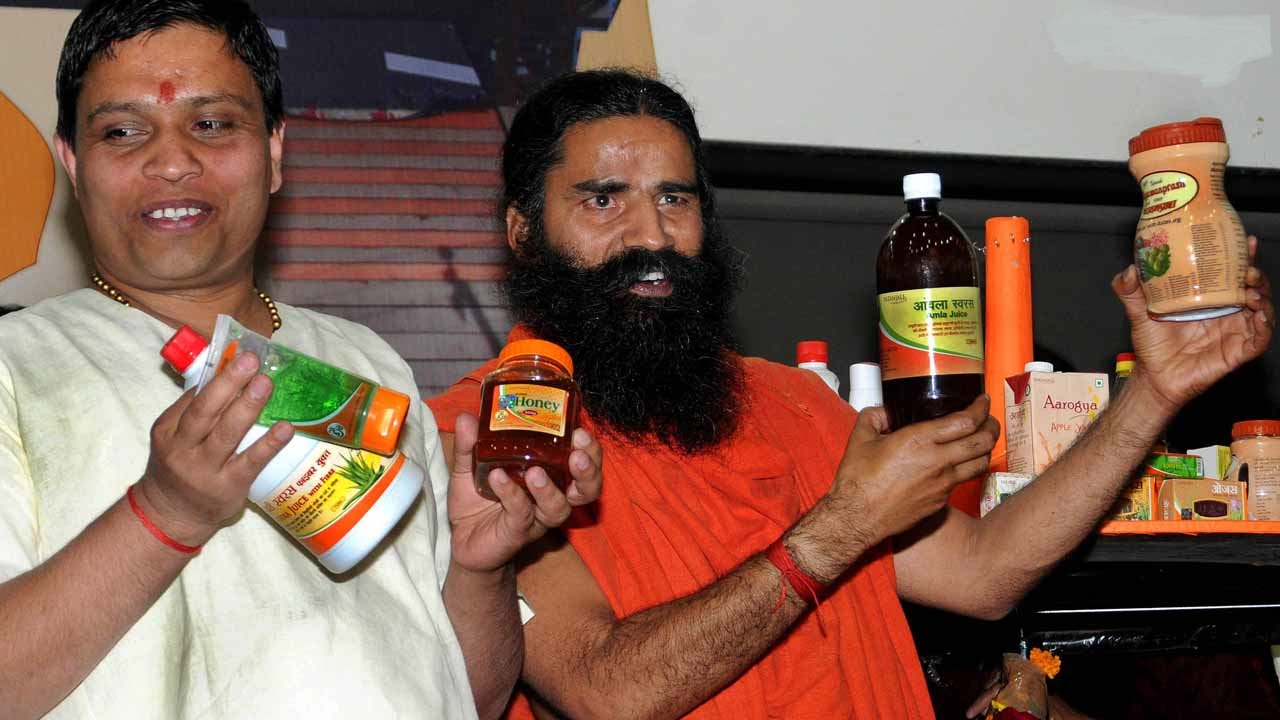 Patanjali is moving positively to strike a healthy cord on Mihan Complex’s food park deal. The brand has emerged as a sole bidder in the third bidding round conducted by Maharashtra Airport Development Company (MADC). Earlier, MADC had called off the last two bidding rounds since the minimum participation was not achieved. Seems like, now the MDMC is more likely to accept the Patanjali’s proposal since it has no other options left.

Patanjali is looking very keen on the project and which is why it has been a regular participator in all the three bidding rounds. First, it was only Patanjali and another Mumbai-based company who joined in for the bidding round. And then, it was only Patanjali who has been constantly turning up for bidding, unfortunately, the brand couldn’t strike gold with the deal as conditions called for having minimum three bidders.

Earlier, the financial bids were not opened as the technical bids fell short of the required number. However, now after the third round also having failed to get more bidders, the matter is being planned to be put up before the board of directors in MADC, which is the state government agency developing the Mihan project.

As per the sources close to the news, the final call will be taken by the board of directors. And if all goes in favour of Patanjali, the brand will be given a land to set up the project on the amount mentioned by the firm in the bid.

The very idea of having a food park in Mihan began with the visit of Acharya Balkrishna visiting Nagpur earlier this year. He made a proposal to MADC about Patanjali setting up a food park in Nagpur. The venture is a part of the group's newly started fast moving consumer goods (FMCG) business. MADC instead went for open tenders as the rates offered by Patanjali were too less as compared to those fixed by MADC. 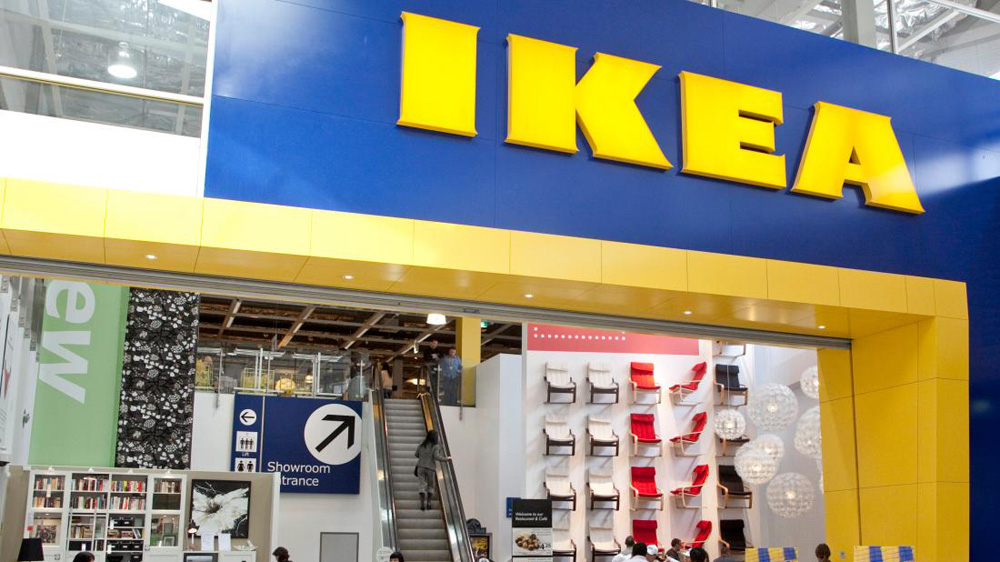