Nuetech Solar, a solar water heater manufacturer has geared up to spread out its presence across India through franchising. 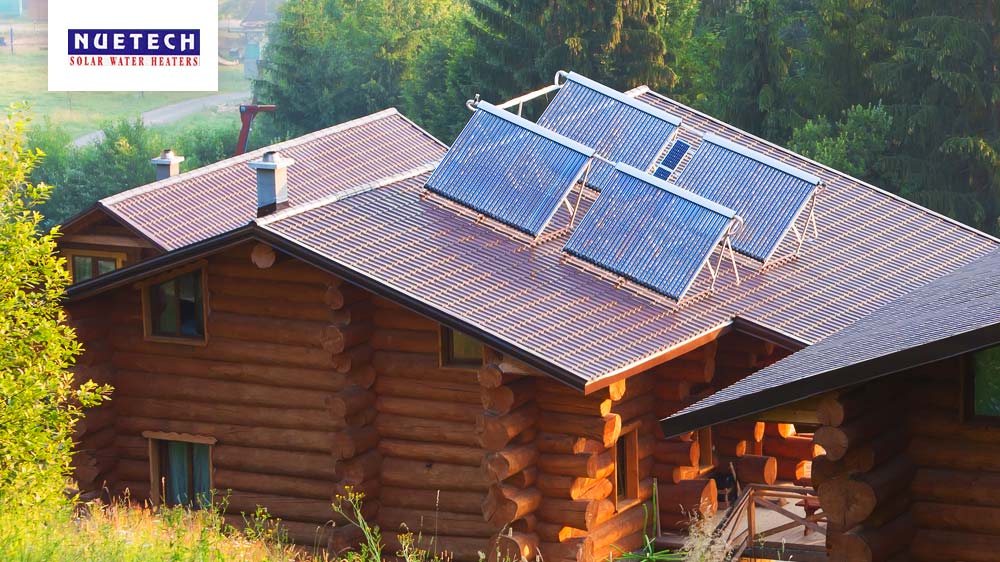 Nuetech Solar, a solar water heater manufacturer has geared up to spread out its presence across India through franchising. The company has engaged the expertise of Francorp to successfully launch its franchise operations.

Commenting on this association, Gaurav Marya, Managing Director, Francorp says, “Green energy is the buzzword in the present day world dominated by the thoughts of global warming and environmental pollution. Total solar energy industry is to be estimated approx INR 400 crore and likely to touch 18.7 million by 2022. Nuetech have been among the first in India to show that the renewable energy sector can be a very viable route to profit. As such, they have opened up an area of business that is virtually untouched. Nuetech intends to aggressively scale up its operations over the next five years. They target to expand further in Karnataka, Maharashtra, Gujarat, Andhra Pradesh, Jharkhand, with over 50 outlets.”

Incorporated in 1992, Nuetech has become the pioneer of solar energy products in India. Nuetech is the largest Original Equipment Manufacturer (OEM) supplier and the 3rd largest manufacturer of solar water heater in India. The company has been awarded the Rashtriya Rattan award in 2002. The company’s solar collector is ISI approved and has marking license from BIS, also tested and certified by Solar Energy Testing Centre, Madurai, Kamaraj University, MNES (Ministry of Non Conventional Energy Sources) and IREDA (Indian Renewable Energy Development Agency). To its credit, it’s the first company in India which got host company approval under CDM project (solar water heaters).

Launch
Swensen’s to foray in India