Nikon India Pvt Ltd plans to add 400 franchised outlets by the end of this fiscal, so that the total number of outlets goes up to 1200.

Nikon India Pvt Ltd plans to add 400 franchised outlets by the end of this fiscal, so that the total number of outlets goes up to 1200. The company is targeting at 35 per cent growth in turnover in 2009 as compared with 2008. This can be achieved by expansion of dealership network and launching of camera models, as the Indian market is relatively stable in the face of economic downturn.

The industry registered 40 per cent growth in 2008 as the market was relatively less hit by the economic downturn. China, with a share of 9 per cent of global sales, was the only other market that registered high growth this year. The company has launched four models of SLRs and eight compact cameras this year and plans to launch four in the compact category by December. Nikon also plans to launch a camera with projector facility soon. 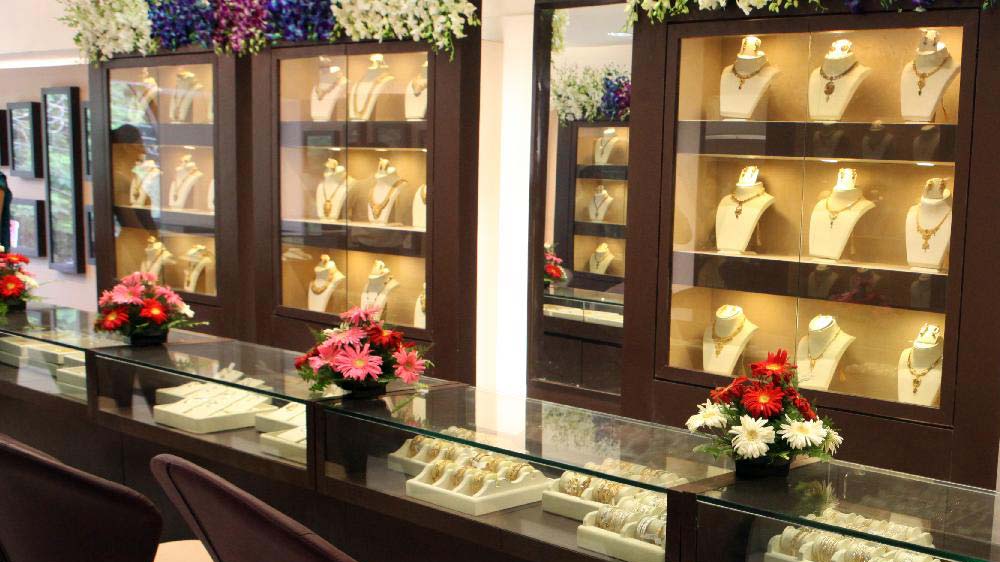