Naturals Beauty, a Chennai-based salon chain has entered into an agreement with Bharti Retail Pvt. Ltd for setting up salons inside Easyday market stores. 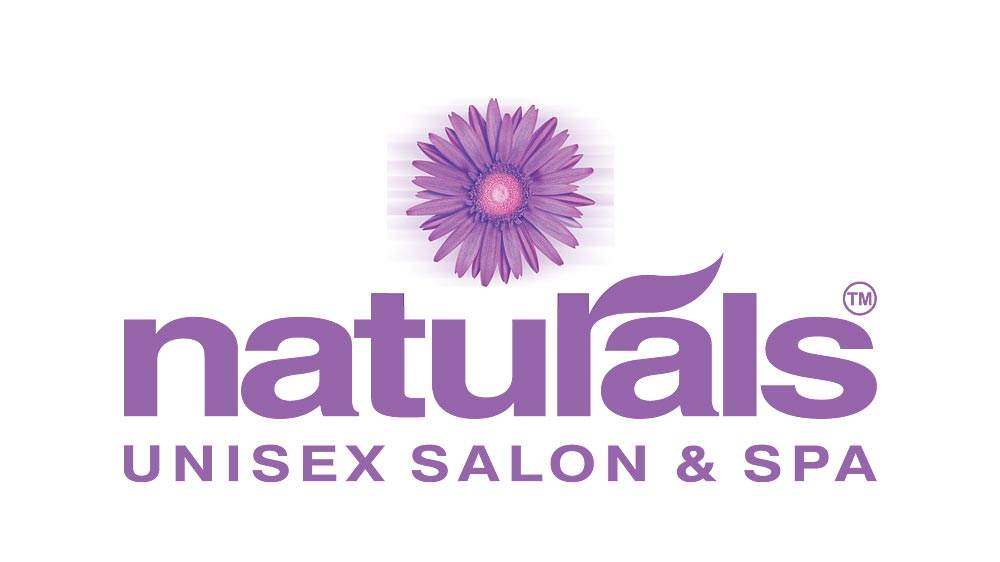 Naturals Beauty, a Chennai-based salon chain has entered into an agreement with Bharti Retail Pvt. Ltd for setting up salons inside Easyday market stores. Easyday is the retail chain operated by Bharti Retail a subsidiary of Bharti Group and Wal Mart. Naturals is expected to raise around Rs 100 crore from a private equity to support its expansion plans.

Presently, the salon chain has 130 salons, of which 124 are in South and six are in non-southern markets including Pune, Ahmedabad, Nagpur, Bhopal, Bhubneswar and Kolkata. The salon brand is starting with three stores of Easyday Market stores — Vaishali in Delhi, Nasik and one at Aurangabad. The company aims is to be present in 250 Easyday stores across the country. The first store with 14 seats, spread over in 1,300 sq. ft at Vaishali is expected to open in mid-April 2012. All the stores will be owned by Naturals.

Of the 130 Natural’s stores presently, 124 are franchisee run stores. The money will support company’s plan to expand its number of salons to 1,000 in the next three years and to touch Rs 1,000 crore as a brand. 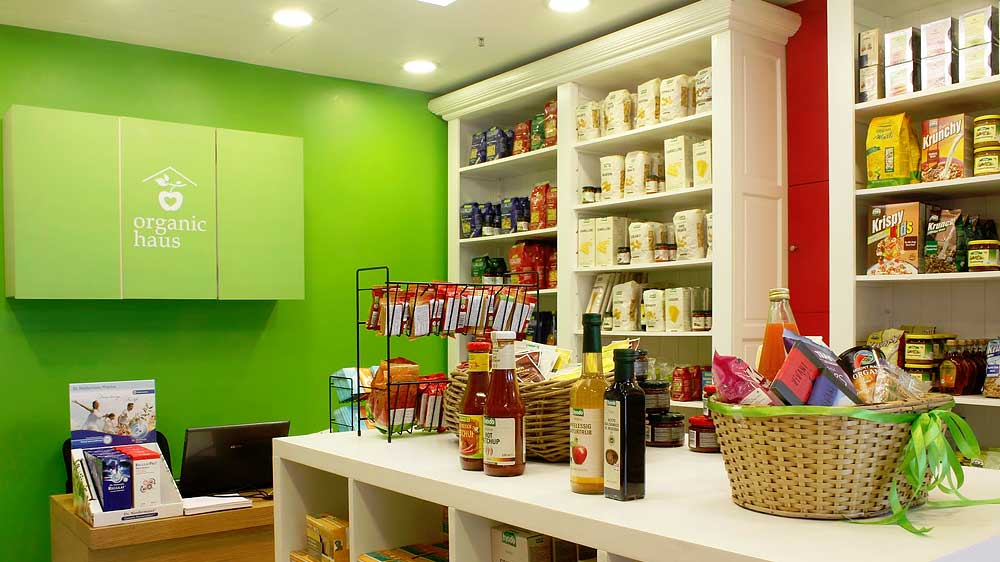