South African restaurant chain Nando’s is planning to open 12 more restaurants in India at an investment of around $12 million (about Rs.75 crore), taking the tally to 20 by the end of 2017. 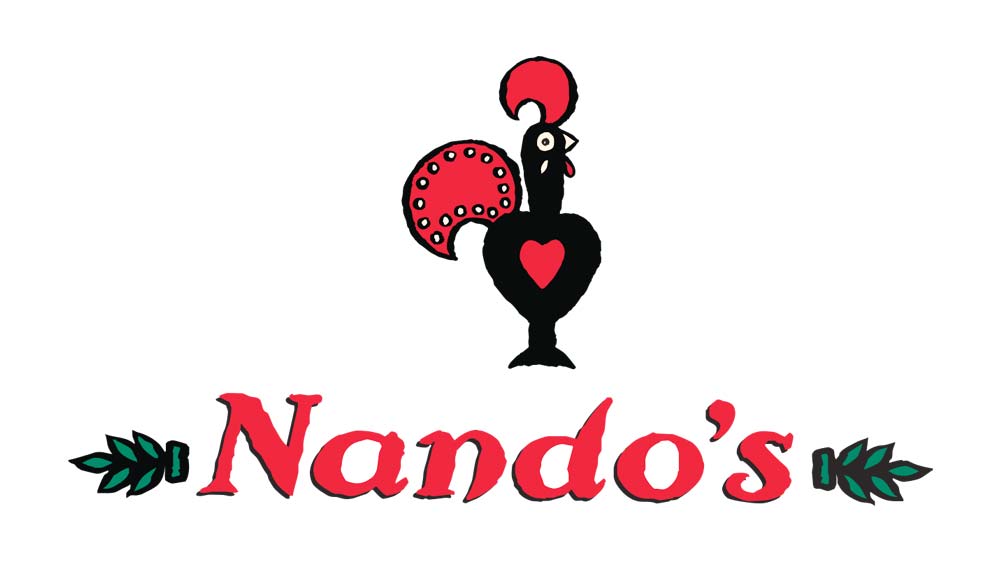 South African restaurant chain Nando’s is planning to open 12 more restaurants in India at an investment of around $12 million (about Rs.75 crore), taking the tally to 20 by the end of 2017.

“We plan to add 12 more Nando’s restaurants across India by 2017-end and will be investing around $12 million for the expansion. This does not include the land cost as the properties will be on a long-term lease,” Nando’s India Chief Executive Officer, Sumeet Yadav told PTI.

The new restaurants will be in Delhi, Bengaluru, Chennai Mumbai and Pune, he added.

The company presently has eight restaurants with three in Delhi, two each in Punjab and Chennai and one in Bengaluru, he said, adding investments for the expansion would be funded by the parent company.

Commenting on the business model adopted for India, Yadav said: “All the new restaurants will be company owned as Nando’s believes in the long-term potential of India.”

Except for the three restaurants in Delhi that are owned through a joint venture with Janpath restaurants, the remaining outlets are company owned, he added.

The company was started in 1987 by two friends Fernando Duarte and Robbie Brozin with a restaurant in Johannesburg in South Africa. The chain currently has over 1,200 restaurants in 25 countries across five continents. 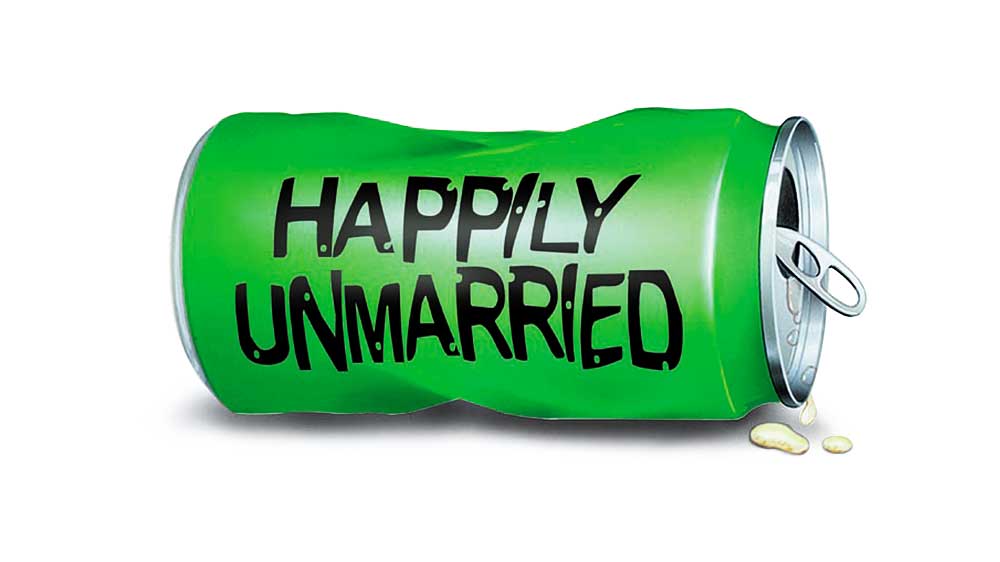