NTC announces launch of its new stores via franchise route

The National Textile Corporation Limited (NTC) which is a central public sector enterprise under the ministry of textiles has recently made its maiden entry into apparel industry with the launch of their men\'s wear brand-Indian Republic.

The National Textile Corporation Limited (NTC) which is a central public sector enterprise under the ministry of textiles has recently made its maiden entry into apparel industry with the launch of their men's wear brand-Indian Republic. NTC now plans to launch over 100 showrooms by March 31, 2014 and 300 stores by the end of March 2015 by way of franchise model.

Commenting on their brand’s launch, R K Sinha, CMD, NTC, says: “The stores will be named as Indian Republic and as a part of marketing strategy, NTC plans to launch 300 retail stores during phase one, which would enable NTC to sell 3.6 million metres of garments. It is making efforts to provide quality products at affordable prices in the range of Rs 399 and Rs 1,499.”

Initially, the stores will sell only men's wear. They will be launching their stores in Hyderabad, Chennai, Bangalore and New Delhi. Funding arrangements are in place for franchising, cloth and materials. 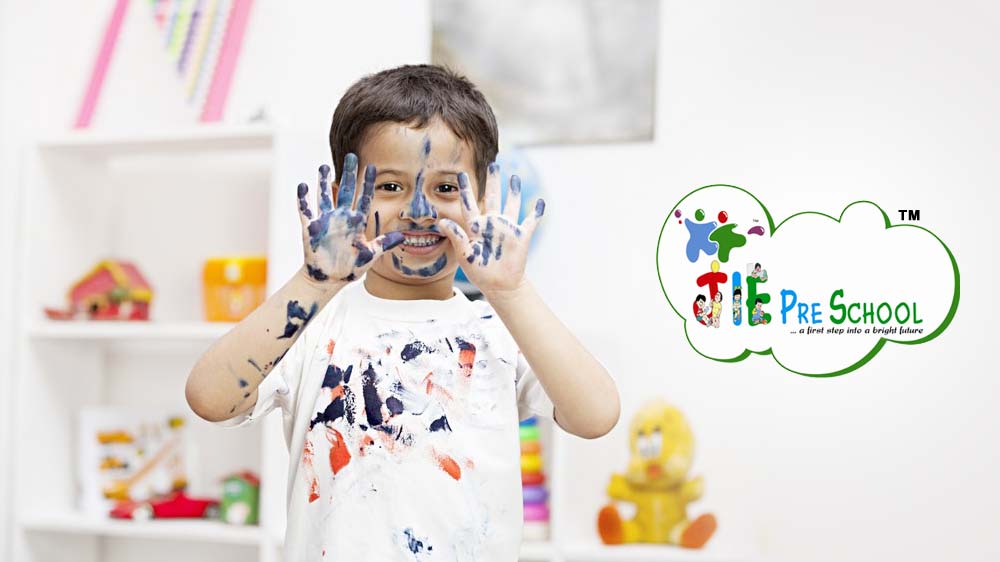