Mexican multiplex chain Cinepolis is planning to add 35 screens to its chain in India by the year-end and also scouting for acquisitions to achieve its 400-screen target by the end of 2017. 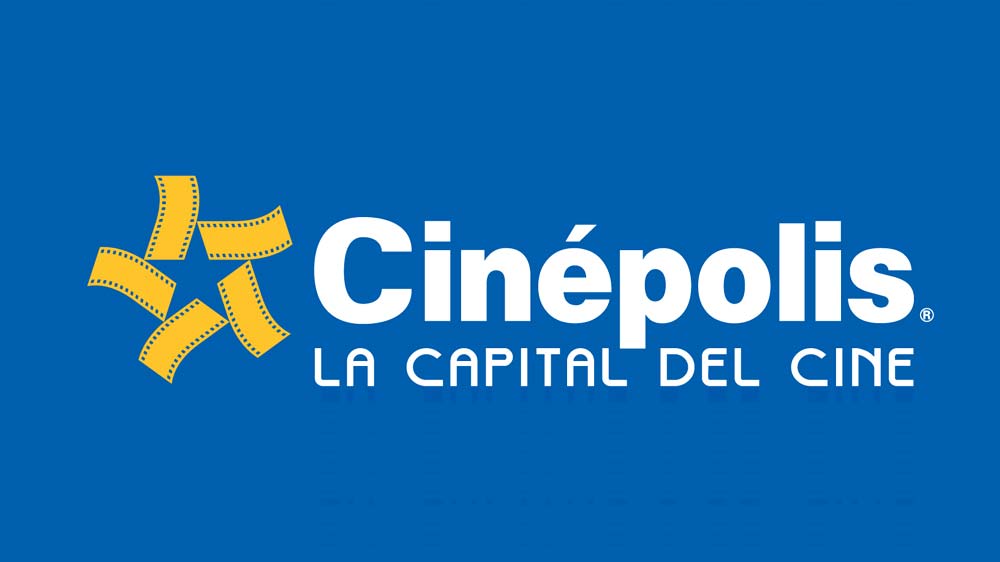 Mexican multiplex chain Cinepolis is planning to add 35 screens to its chain in India by the year-end and also scouting for acquisitions to achieve its 400-screen target by the end of 2017.

"This year we have opened 13 screens already. We have 206 screens as of now. We still plan to open 35 more to end up with 241 screens this year," Cinepolis India Managing Director Javier Sotomayor told PTI.
The company that is eyeing presence in the top 60 cities in the country said it could have grown at a faster pace but for the slow growth in the mall industry.

"We thought we would have grown faster. It is the matter of the shopping centres industry not growing as we expected back then. Not many malls are coming so that is the problem. However, we have a strong pipeline. We have a plan to open more than 400 screens by 2017. We still believe that we can still achieve it," he said.

Sotomayor said the company will invest Rs 120 crore per year going forward and added that the cost to open a new screen is approximately Rs 2.5 crore.  Cinepolis, which acquired Fun Cinemas in November, last year is also looking at the inorganic growth route.

"If we can complement the organic growth with some inorganic acquisition that could help us achieve or exceed our target (of 400 screens by 2017). It's a faster way to grow," he said. 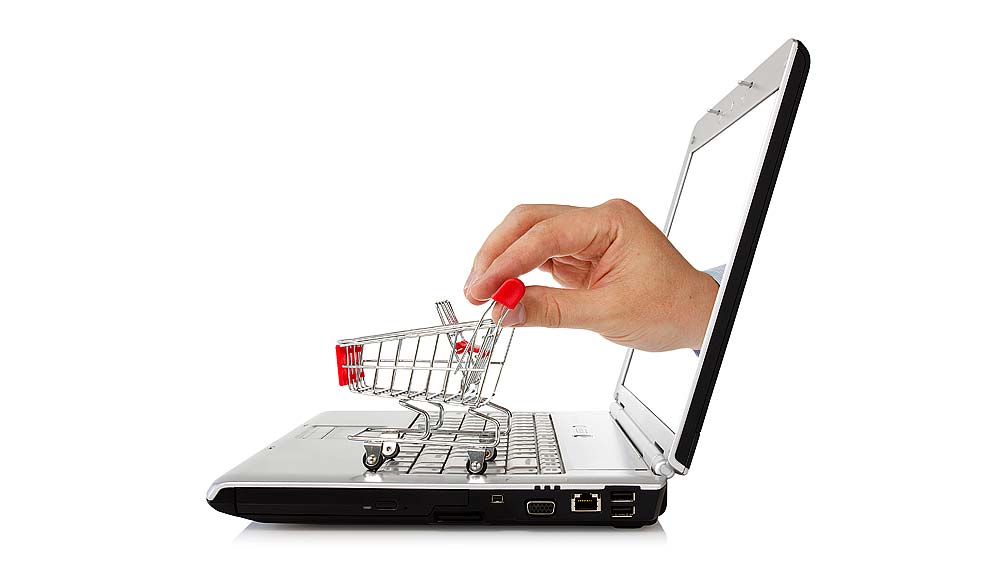