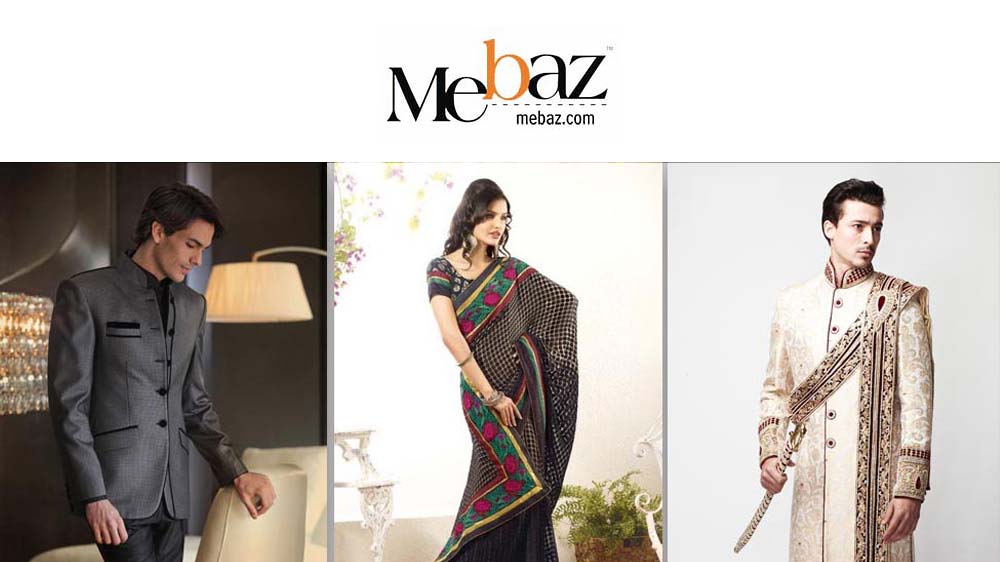 Mebaz, an Indian ethnic wear brand is planning expansion across India. For this the company has collaborated with Francorp to develop a well structured strategy for its expansion. Mebaz is planning to expand via franchise route in India and takes the first step towards its expansion by participating in the 42nd biggest Franchise & Retail, Expo & Conference FRO2011 on September 4th and 5th, 2011 at Nimhans Centre in Bangalore organised by Franchise India.

Mebaz the brainchild of Devanand P. Jethwani started with a single store of 5,000 sq. ft at Begumpet, Hyderabad and now possess 50,000 sq. ft of retail space. Speaking about retail expansion Manoj Jethwani, Managing Director, Mebaz said, “Organised Retail is growing by leaps while holding a large opportunity and the consumer preference for organised retail in the apparel industry is growing significantly. The marketplace is constantly shifting from traditional markets of Dadar and Chandni Chowk to Malls and High street locations. We aim to build the brand in the market with Francorp’s strategic expertise.”

On the occasion Gaurav Marya, President, Franchise India said, “India’s textile and apparel industry is expected to grow from the current US$ 70 Billion to US$ 220 Billion by 2020. In the last few years I have seen a significant shift in consumer’s behavior which influences the purchase decision. Mebaz has become a preferred regional brand for the occasional and wedding wear and it is the right time to transform into a national brand. We, at Francorp feel that the USP of Mebaz is its putting together a complete family store. FRO 2011 Bangalore will offer a mammoth of a prospect for Mebaz to get the maximum out of the changing trend in the Indian society.” 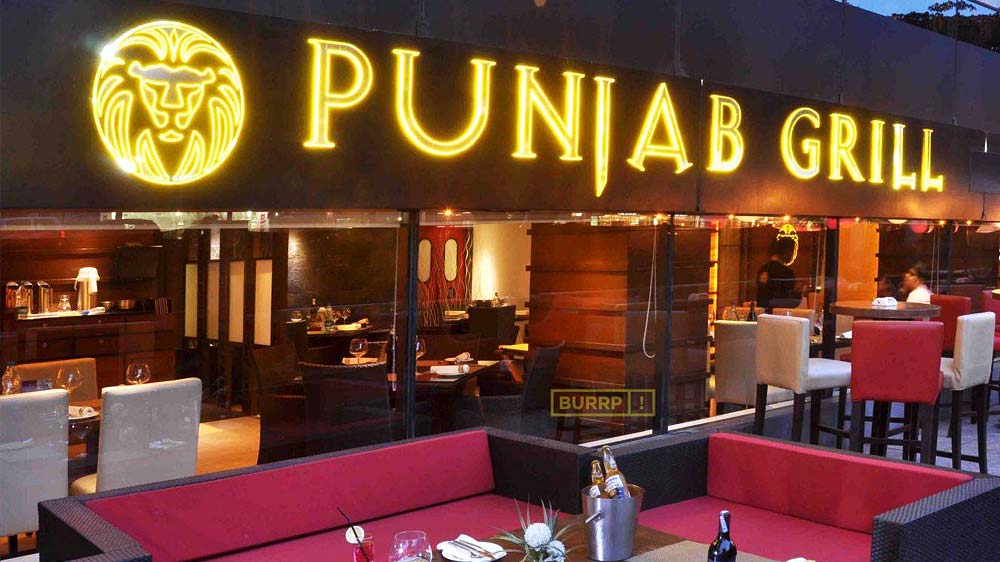