Master class on franchising your business

‘Franchise Your Business’ a one day program, is all set to be organised on May 21, 2011 at the Nehru Centre, in Mumbai, to highlight the franchise essentials.

‘Franchise Your Business’ a one day program, is all set to be organised on May 21, 2011 at the Nehru Centre, in Mumbai, to highlight the franchise essentials. It has been initiated to encapsulate the crucial tools by organising a dedicated Master class at the biggest Franchise, Retail & SME Multi-city Expo, FRO 2011-Mumbai with the franchise Global expert - Rod Young, ED, DC Strategy as the workshop leader.

FRO 2011 Mumbai will be the 38th national franchise, retail and & sme show to be presented by Franchise India, and Indian Franchise Association (IFA) with the support of Ministry of Micro Small and Medium Enterprises, Government of India.

Rod Young has over 30 years experience in franchising, licensing and business development in Australia, Europe, China, South East Asia, India and the United States and is considered as one of the world's leading franchise consultant. His involvement in India for the past many years not only places him at the centre of franchising in India, but he has developed and delivered specific modules of the Franchise Knowledge Series that are attended by thousands of Indian business owners.

The parameters discussed during the master class will act as litmus test for any business and chart out ‘a complete blueprint’ for successfully integrating franchising into the current business model. The workshop to be held under the Knowledge Series platform, will provide an in-depth understanding and complete step-by-step procedure involved in franchising the business.

Elaborating on the importance, Gaurav Marya, Managing Director, Francorp said, “2010 has been a revolutionary year for Indian franchising growth with over 1,800 domestic and international franchise systems operating in the country and over 2,10,000 franchisees operating a franchise system and business model as a whole continuing to grow by 30-35 per cent annually. Franchising your business has tremendous advantages, from a higher return on investment (ROI) to risk reduction and retention of capital.” 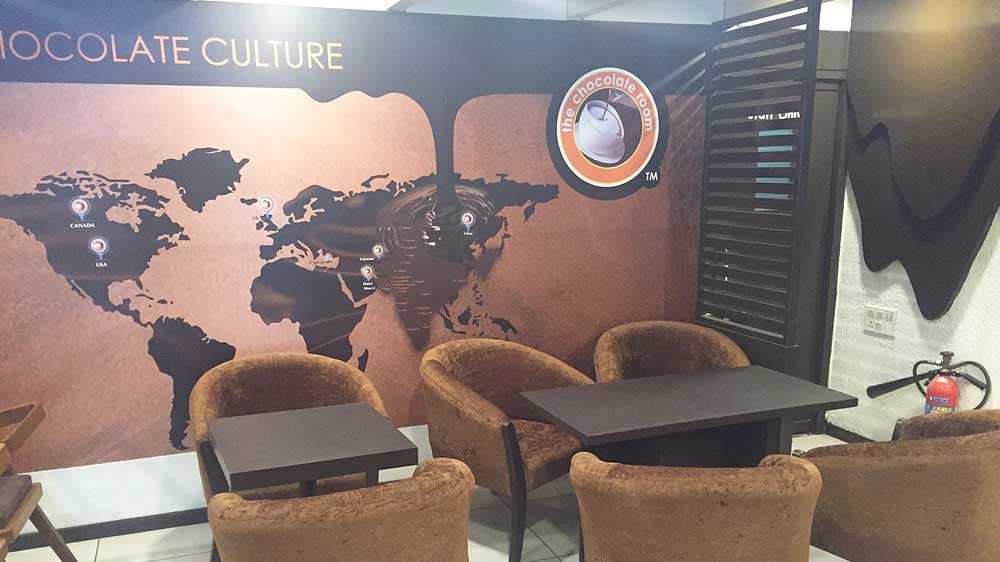