Makkah Marriott Hotel recently opened its doors to the holy city of Makkah. 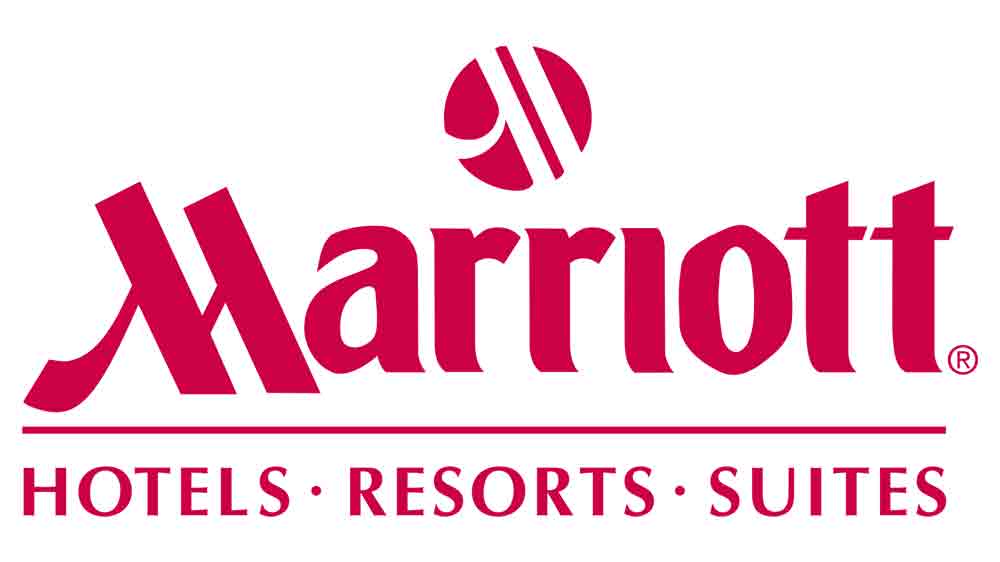 Makkah Marriott Hotel recently opened its doors to the holy city of Makkah. It is company’s first flagship brand in the holy city. The arabesque themed 426-room property sits on the hill top of Makkah, providing guests with exquisite views of the Holy City and Haram.

With 502 hotels and resorts in 51 countries around the world, Marriott Hotels is evolving travel through every aspect of the guest’s stay, enabling the next generation to travel brilliantly. Marriott International has more than 4,200 properties in 80 countries and territories and reported revenues of nearly $14 billion in fiscal year 2014.  The company operates and franchises hotels and licenses vacation ownership resorts under 19 brands.

“It’s very fitting that our flagship brand, Marriott Hotels is seeing a rapid expansion in the Kingdom.  The opening of a Marriott Hotel in Makkah is part of our commitment to fill a growing gap in the religious tourism sector in the region, which experts estimate will exponentially increase as the population of the Islamic faith grows. We are privileged to have opened our first-ever Marriott Hotel in this holy city to serve millions of global pilgrims over the years to come,” said Alex Kyriakidis, President, Middle East and Africa of Marriott International.

Marriott International began its first operations in the Middle East region with the opening of the 411-room Riyadh Marriott Hotel in Saudi Arabia in 1980. In addition to help boosting religious tourism in the Kingdom with this milestone opening, Marriott International has set its sights on further strengthening its presence in the country with 19 new Saudi properties in the project pipeline.