British retailer Marks & Spencer (M&S) is soon going to open its 50th store in India. The company, which has been opening around 10 stores every year, opens its new store at Mumbai's T2 airport.

British retailer Marks & Spencer (M&S) is soon going to open its 50th store in India. The company, which has been opening around 10 stores every year, opens its new store at Mumbai's T2 airport.

On one hand, it is slowing its overseas expansion drive in big markets like China and Russia due to changing economic environment but on the other side it is scaling up its operations in India. The company, which operates in 60 markets globally, has even shut a few stores in China recently. The brand has witnessed a sales growth of over 23 per cent in 2014-15 here.

"We are not focusing on online retail. We want to take the offline route and will maintain the same pace of growth for opening new stores. Kolkata will see three more M&S stores this year. In certain markets, we operate as a premium food retailer as well," says Venu Nair, MD of Marks & Spencer Reliance. The company, which has seen its international operating profit drop by 25 per cent in the year ending March 2015, operates 48 stores in Turkey, 37 stores in Russia and 28 stores in Greece. 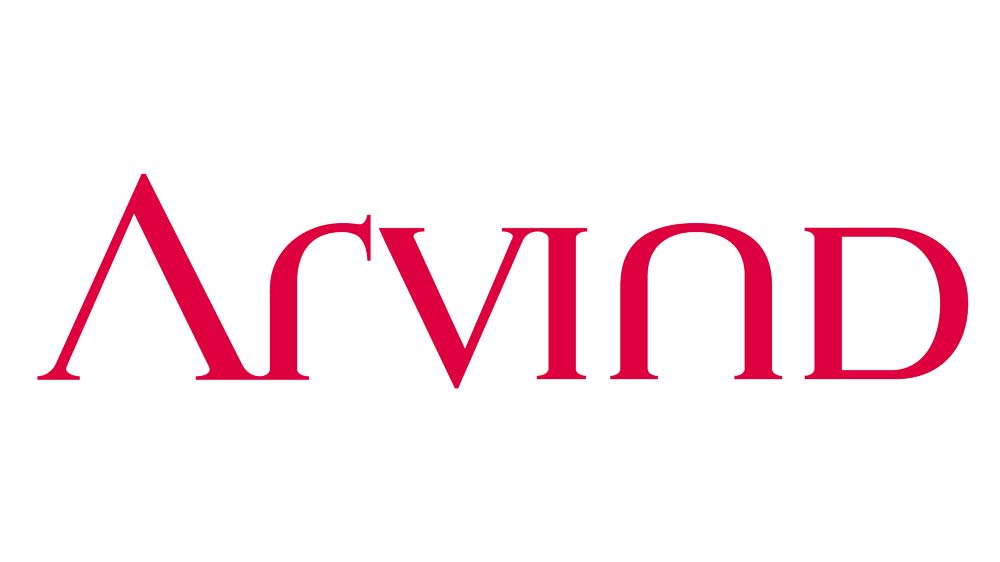