Mandhana Industries Ltd, an integrated textile and garment manufacturing company is all set to take the franchise route to expand its presence pan-India. T 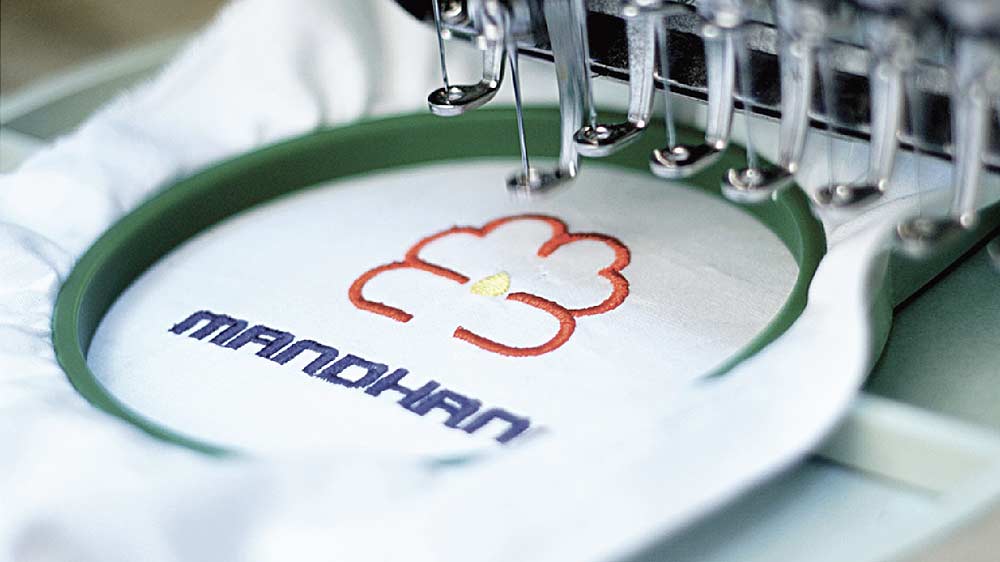 The company also has plans to launch 10 flagship stores in the next six months in the major metro cities. These will be company owned and company operated stores.

The company is engaged in designing, yarn dyeing, weaving, processing and apparel production. It targets to double its weaving capacity to 36 million meters by January 2011. It also intends to increase its clothing production capacity to 4.3 million pieces per year.