Malaysia approached by India for an anti-radicalisation Islamic education system

Delhi would likely be sending its officials to Kuala Lumpur in the coming months to learn about the modernisation of the religious studies in that South-East Asian nation. 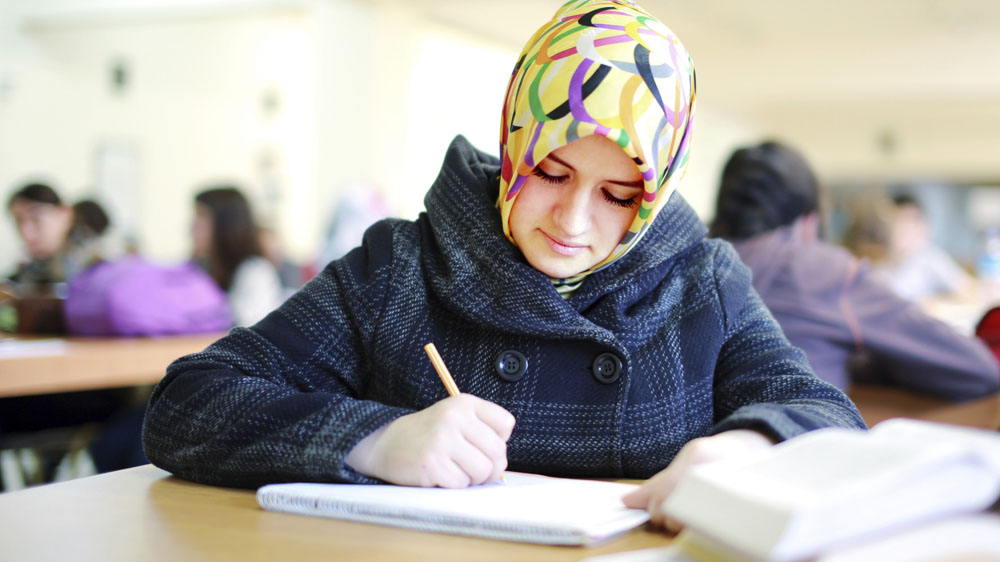 Delhi would likely be sending its officials to Kuala Lumpur in the coming months to learn about the modernisation of the religious studies in that South-East Asian nation. The teams will include officials from the Indian security agencies, Ministry of Human Resource Development and Ministry of Minority Affairs.

During the past one year, India has launched de-radicalisation initiatives with UAE, Saudi Arabia, Qatar and Morocco amid rise and spread of the Islamic State. Our government is worried over some youth, particularly from South India, joining IS.

The Malaysian government has been running programs to prevent radicalisation of youths, and counter attempts by international terror organisations to turn the country into a recruiting ground. The programs have been hailed by United States and other western nations. Modernisation of Islamic education system is one of the key components of the programs run by Malaysian government to prevent radicalisation.

According to Malaysian govt., Ministry of Education and National Committee on Islamic Education Affairs of Malaysia is ready to cooperate with relevant agencies of India to help New Delhi frame its own programs to modernise religious education and resist radicalisation of youths. Modi also suggested hosting an international conference to improve religious education so that Malaysia’s experience could benefit other nations, including India.

Malaysia might plan to exchange program for Islamic clerics and other religious teachers with India. India is also interested in learning about programs by Malaysian government to de-radicalize jailed terrorists and rehabilitate them in the society at the end of their prison terms.