Promise is a highly systematic approach in quality education, and is opening three neighbourhood centres in Bangalore, simultaneously, at Kormanagala, Indira Nagar, and JP Nagar.

Promise is a highly systematic approach in quality education, and is opening three neighbourhood centres in Bangalore, simultaneously, at Kormanagala, Indira Nagar, and JP Nagar. Promise centres are opening every month and hundreds of kids are already enrolled in cities like Mumbai, Delhi, Jaipur, Goa, Kolkata and now Bangalore, too! What is really impressive is the fact that the force behind this organization lies with the ladies. Promise was started by Amri Shahpuri, an educationist and a mother of two, who has dedicated her life to improving childrens` lives and personalities. She has been featured in magazines like Femina, has been on the cover of Franchising World Magazine, and has been written about numerous times in newspapers throughout the country. Bharthi Ravishankar, who is also a mother, has boldly taken the role of heading two of the Bangalore Centres, and has already created nothing short of a wave of thrilled parents, who are seeing realistic solutions for their children, and for themselves as parents. (Promise parents benefit tremendously from the Parenting Workshops that are offered free of cost.) The person who has brought the Promise Concept to Bangalore is Mr. B. Abhishek, who himself is also a renowned name in education, being the founder of a school. With his flagship Promise Centre in Indira Nagar being inaugurated on April 15th, the concept will surely take the area by storm. Fabulous Summer Workshops are starting from April 16th for which parents have already starting enrolling. The best part is that these workshops are free to students that are enrolled in Promise. 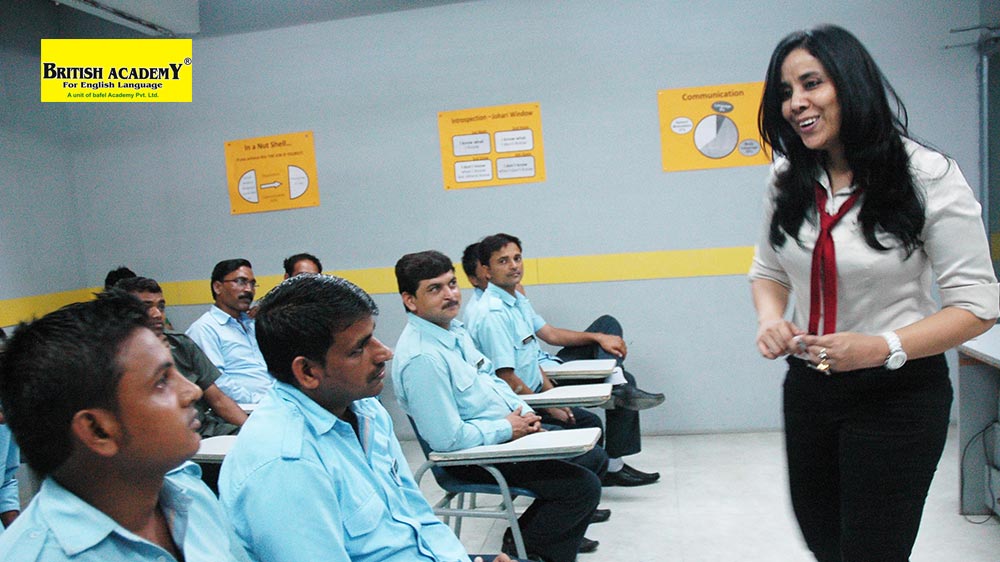