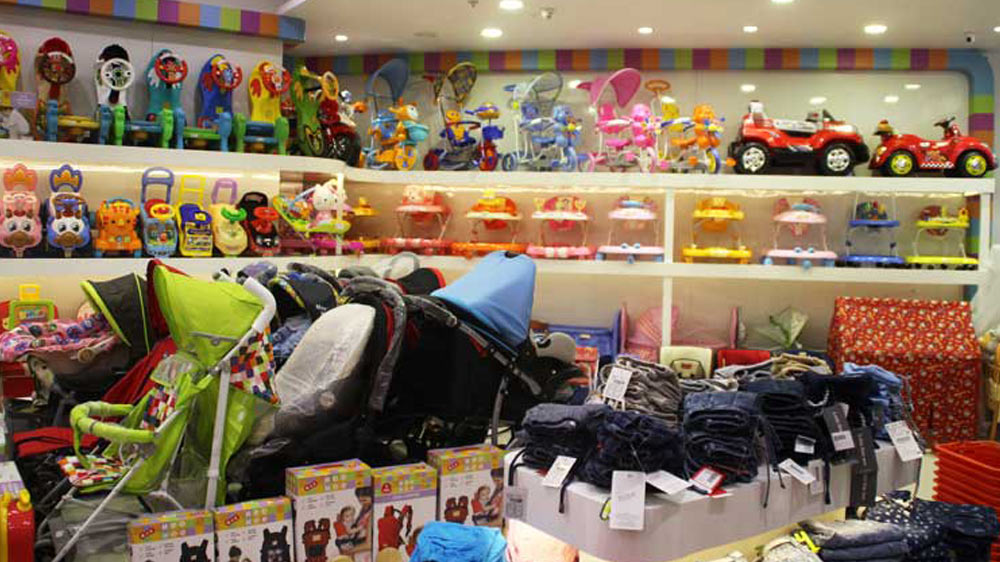 Across all retail businesses in India, omni-channel retail is the key. This trend is getting reinforced as majority of the brands are following the same for scalability.

One of the largest online baby products seller FirstCry announced acquiring offline retailer BabyOye for Rs 362.1 crore in a primarily stock deal. First-Cry will acquire the baby products unit of $18 billion Mahindra & Mahindra group, which in turn will invest in the Pune-based startup.

In 2010 Supam Maheshwari, a serial entrepreneur started Firstcry & now it has been valued at $300-350 million (Rs 2,000-2,330 crore). BabyOye was also launched as an online player in 2010, and had been acquired by Mahindra and Mahindra in February 2015. After its acquisition, Mahindra and Mahindra had expanded it aggressively offline, opening 39 stores under franchise agreements and 81 company-owned stores across the country.

As per official spokesperson of Firstcry, “With this transaction, our true omni-channel potential will evolve as we will have a significant network to take the orders online and get them delivered or picked up from stores.” As a part of the transaction, FirstCry raised Rs 226 crore in fresh funding from Mahindra and other investors, valuing it close to Rs 2,000-2,330 crore. Its valuation has reported doubled over the last year.

Mahindra Retail has 120 plus stores across the country operating under the label “BabyOye by Mahindra.”

The new stores will be operational under the brand name FirstCry.com , a FirstCryMahindra Venture. FirstCry.com will now have a parent base of over four million, a footprint of over 300 stores spread across 125 cities. This giant leap will make FirstCry stand tall among the India’s e-commerce startups. 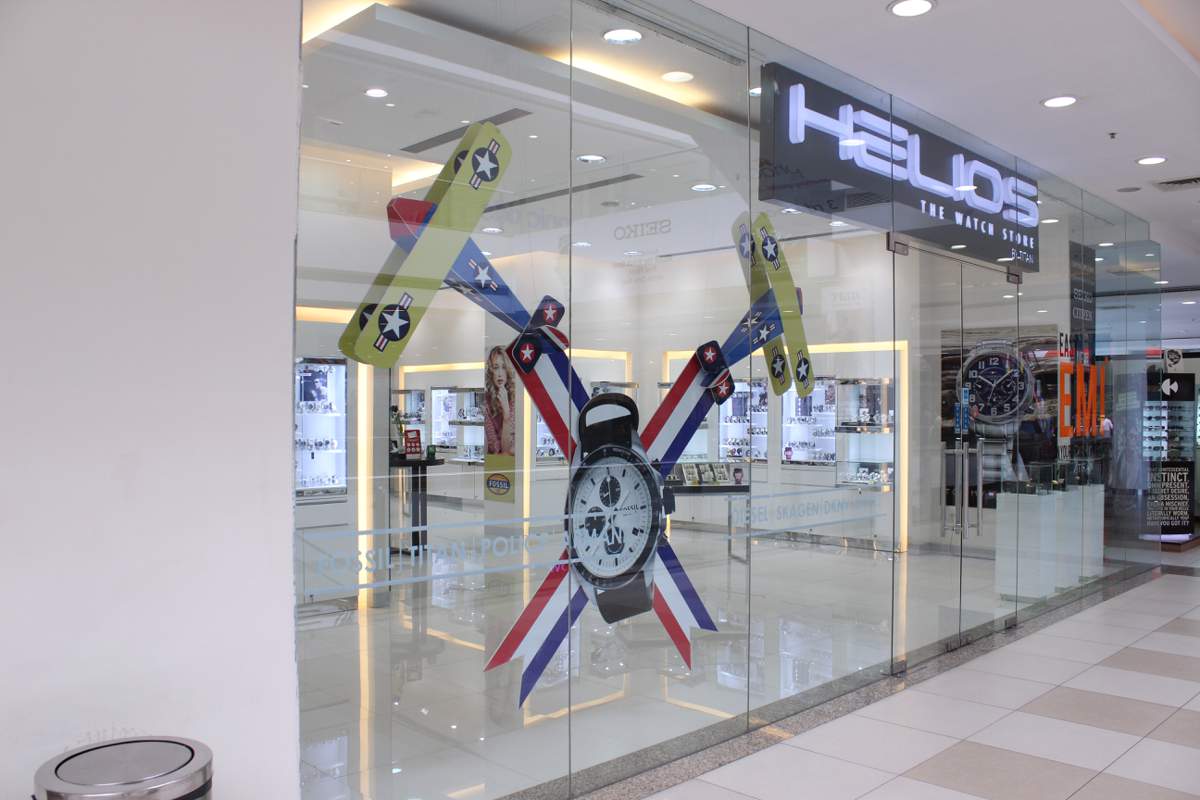